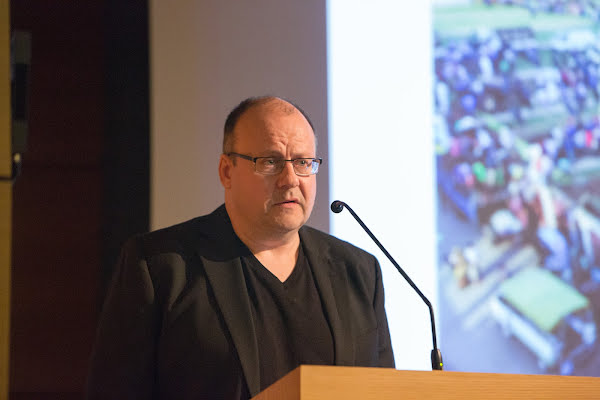 Newly appointed Dean of Liberal Arts Daniel Cavicchi is fascinated with the rich interplay between studio and scholarly learning.

Through a Liberal Arts concentration in Gender, Race and Sexuality, Chandra Oh 15 GD is beginning to look at society’s outsiders in a new light.

The Rigors of Writing

When Washington, DC native Carolyn Colton 14 FAV came to RISD as a freshman, she was already hooked on politics and decided straightaway to do a concentration in History, Philosophy + the Social Sciences (HPSS).

Rising senior Serena Wu 15 IL looks to her HPSS concentration in Scientific Inquiry to help ground her explorations as an illustrator.