A Super Bong for Civil Rights

Alexander Rosenberg 06 GL is raising awareness for the economics rights of glass-pipe blowers through his collaborative "super bong" project. 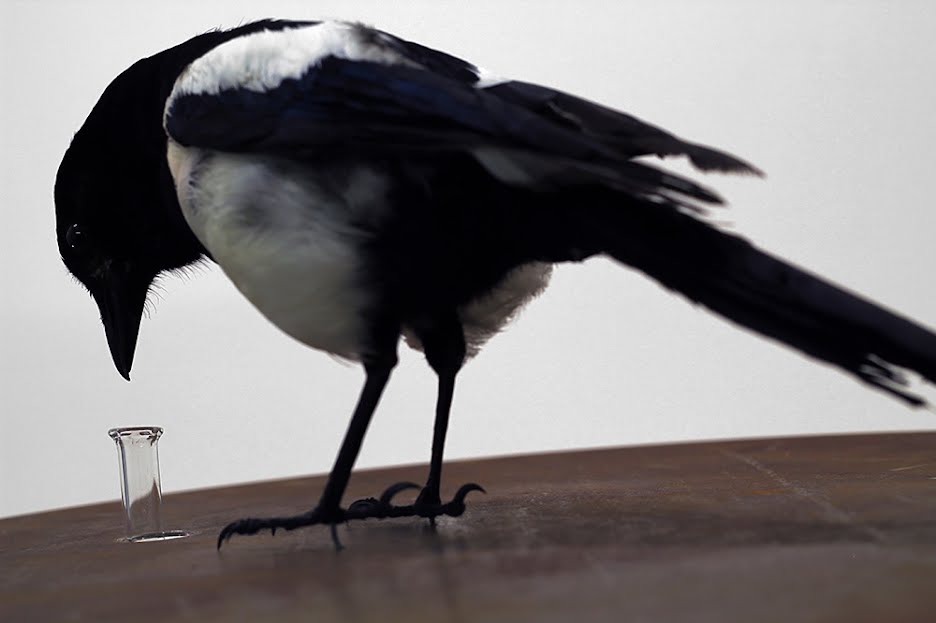 Despite loosening marijuana laws in states throughout the US, banks generally don’t accept income generated from the sale of glass pipes due to worry over federal restrictions.

In an effort to raise awareness of and support for the economic rights of glass-pipe makers, Philadelphia-based artist Alexander Rosenberg 06 GL has begun an ongoing project called Pretium Certum Constitutum, an attempt to make “the most valuable cannabis pipe ever made and sell it to support civil rights.”

Modeled on an “exquisite corpse” system for collaboration, Pretium is sculptural invitation to create a “super bong” that Rosenberg (below) debuted this winter at UrbanGlass in Brooklyn. He will construct the bong using objects acquired from glass artists and arranged to reflect relationships within the pipe-making community.

Due to increased demand for their product, the artist writes on his website, pipe makers are innovating and earning at unprecedented rates, but also find themselves in an economically precarious position. “Growers, dispensaries and other contributors to the [marijuana] industry are stuck with unmanageable amounts of cash… leaving these businesses vulnerable to theft and other criminal activity.”

Rosenberg notes that people involved in the industry have appropriated glass pipes as a bullion currency to effectively regulate the informal economy. In this spirit, he has designed a coin for purchasing pipes from collaborating artists, with the value of the pipe setting the value of each coin.

A binding contract gives pipe makers the option of either keeping the coin or reacquiring their contribution. (Contracts are signed in a smokable ink made from cannabis oil and crushed cochineal beetle shells.)

Two alumni are central to the cast of the competition show Blown Away on Netflix.

Weird as the Times

Work by five young Furniture Design graduates is featured in a DesignTO exhibition in Toronto called Themselves.