Conversing with the Cosmos 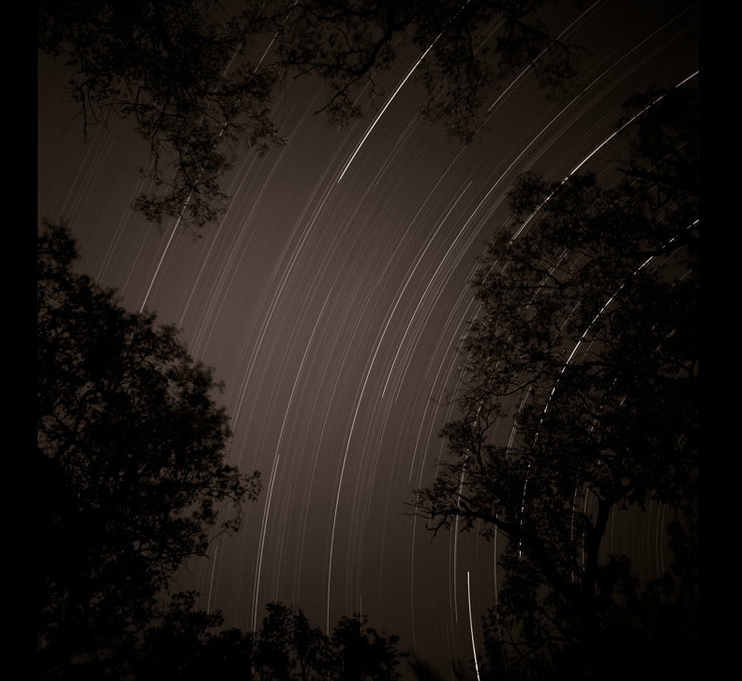 San Francisco-based photographer Linda Connor 67 PH has been traveling the world with her large-format camera for the past 40 years, making breathtaking images of both the physical and spiritual worlds. Speak to the Stones, and the Stars Answer—a new exhibition on view through June 2 at Haines Gallery in San Francisco—pairs her recent photographs with stainless steel sculptures by Zhan Wang, a Beijing-based artist whose work also forges connections between geology and the cosmos.

The show “considers our place in a world in which history is measured in both minutes and millennia, writ by the glacial movements of tectonic plates and the circuitous motions of the heavens, remade by sudden eruptions, forever in flux,” notes Associate Gallery Manager Irene Fung.

Among the iconic Connor photographs included in the show are her luminous depictions of intricately jagged cliff faces in northern India—carved over millennia by the power of nature—and petrified human bodies from her UnEarthed series, which depicts figures unchanged since the eruption of Mount Vesuvius in Pompeii almost 2,000 years ago. The collected images also include star trails photographed in the night and a series of astronomic images made from antique glass plate negatives housed in San Jose’s Lick Observatory—most printed for the first time since their original production at the turn of the 20th century.

Connor created these gelatin silverprints with a distinctive technique that uses sunlight to develop the images and gold chloride to tone and fix them. The result is a warm luminosity and rich detail that contributes to the sense of timelessness and spirituality her subjects convey.

At RISD Connor studied with celebrated 20th-century photographer Harry Callahan. In a 2016 interview with R. Whittaker, she reminisced about hanging out with the incredible group of photographers that came together at RISD in the 1960s, including Emmet Gowin MFA 67 PH, John McWilliams 65 PH and Jim Dow 65 GD/MFA 68 PH. “We would meet at Harry’s house at night and… have these intense critiques and discussions,” she recalled. “I remember taking a field trip to the Eastman house in Rochester—a caravan of seven cars leaving from Providence.”

Connor went on to earn an MS in Photography at the Illinois Institute of Design, where she studied with Aaron Siskind, another iconic photographer who ended up teaching at RISD, and was awarded three NEA grants (1976, 1988 and 1994) as well as a Guggenheim fellowship in 1979. She has taught photography to both graduate and undergraduate students at the San Francisco Art Institute since 1969 and earned the Society of Photographic Education’s Honored Educator Award in 2005.

Getting at the Heart of the Matter

A solo exhibition at the RISD Museum takes viewers on the road with Photography Critic Jesse Burke MFA 05 PH and his young daughter.