Getting at the Heart of the Matter 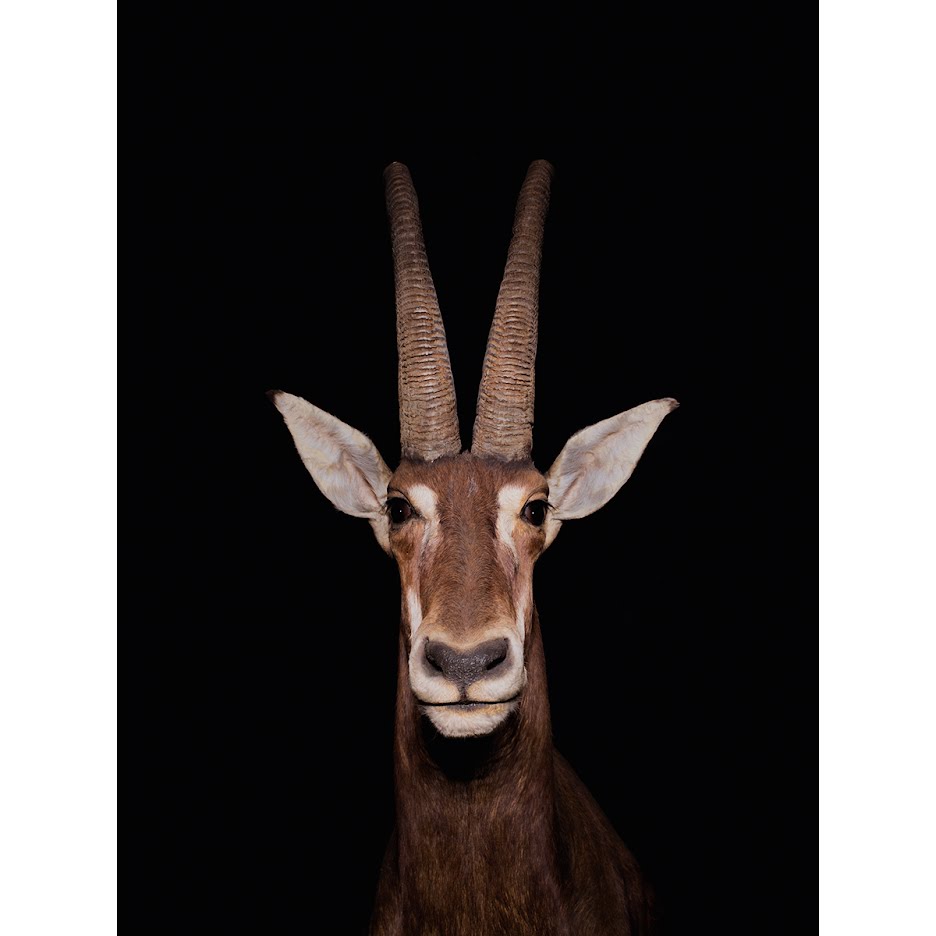 On Tuesday evening (April 25), artist, educator and RISD grad Christina Seely MFA 03 PH discussed the evolution of her practice, speaking in the Chace Center auditorium as part of the Photography department’s 2017 Gary Metz Lecture Series. Although photography is at the center of her work, she considers herself an artist, not a photographer. “Photography and art,” she points out, “are not the same thing.”

Seely uses a 4x5 field camera, long exposures and analogue film to make poignant images that shed light on global systems and humans’ relationship with the natural world. She treks around the globe—from the Arctic to the Galapagos to the Panamanian rainforest—bringing difficult truths about climate change and extinction into sharp emotional focus.

“Scientists don’t know what to do with me in the field,” Seely says with a laugh. “I’m not measuring anything! I’m responding to the site in an emotional way in order to help scientists reach a broader audience.”

A five-year project called Lux drew attention to manmade light around the world and the cultural implications behind it. Markers of Time focused on the very visible effects of climate change in the tropics and the Arctic, where the Arctic fox’s white coat can no longer provide camouflage in a snow-free environment.

Seely’s most recent installation, Next of Kin, is on view through July 16 at the Harvard Museum of Natural History. After photographing extinct animals from the museum’s extensive taxidermy collection, she created mirrored light boxes in which their heartbreaking faces brighten slowly, gradually replacing the reflection of the viewer’s own face.

“There’s a real need for emotional spaces within the scientific context, and that’s what my work speaks to,” Seely told students at her talk. “Remember to ask yourself what your work is speaking to.”

Photographer Nicole Buchanan 15 PH returns to RISD to talk about her compelling series now on view at the RISD Museum.

For photographer and professor Justin Kimball 85 PH, returning to RISD in December to speak as part of the Photography department’s T.