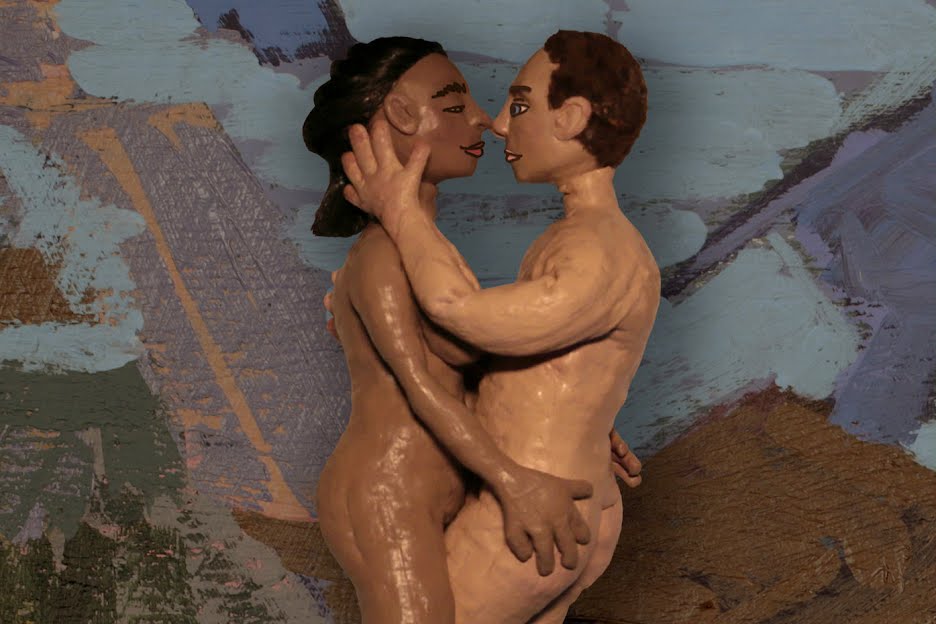 A stop-motion animated short by Emily Ann Hoffman 15 IL made its debut at the 2018 Sundance Film Festival.

Now that the crowds have left Park City, UT, independent filmmaker Emily Ann Hoffman 15 IL is finally catching her breath after the excitement of having Nevada screened at the 2018 Sundance Film Festival. Her stop-motion animated short was selected as part of the festival’s burgeoning short film program.

“We are always thrilled to discover new voices in filmmaking through [the] program,” notes Senior Programmer Mike Plante. “They take risks in story and style you might not expect.”

Nevada focuses on a birth control “mishap” during a young couple’s romantic weekend getaway. “[The film offers] such an intimate view of a potentially life-altering decision,” notes animator and Festival Stop Motion Montreal juror Rachelle Lamben. “It is so real and authentically told.”

Hoffman produced the film, along with another short—the live-action OK, Call Me Back, which went on to win Best Experimental Film at the National Film Festival for Talented Youth 2017 as well as an Audience Award at New Orleans Film Festival 2017—at the Jacob Burns Film Center, where she completed a Valentine and Clark Emerging Artist Fellowship last year. In 2017 she was also named a Sundance Ignite Fellow and is currently receiving screenwriting mentorship as part of Sundance’s Feature Film Program.

“The Jacob Burns Film Center's Creative Culture program and the Sundance Ignite program are wonderful fellowships that support the work of emerging artists,” Hoffman says. "I never thought this would have happened at this point in my life. It feels overwhelming in a really good way.”

At RISD Hoffman majored in Illustration but got interested in film and animation because she appreciates the “dynamic method of storytelling and self-expression” that the use of moving images affords.

After collaborating with Ariel Noltimier Strauss 16 FAV on The Emily & Ariel Show, a short film combining animated video footage and stop-motion puppetry, she was pleased when it got accepted at festivals in the US and abroad and was named Best Experimental Short Film at the Evolution! Mallorca International Film Festival.

“I hope to make a feature-length film within the next couple of years and get more exposure,” says Hoffman, who adds in something of an understatement: “I’m very happy with what I’m doing.”