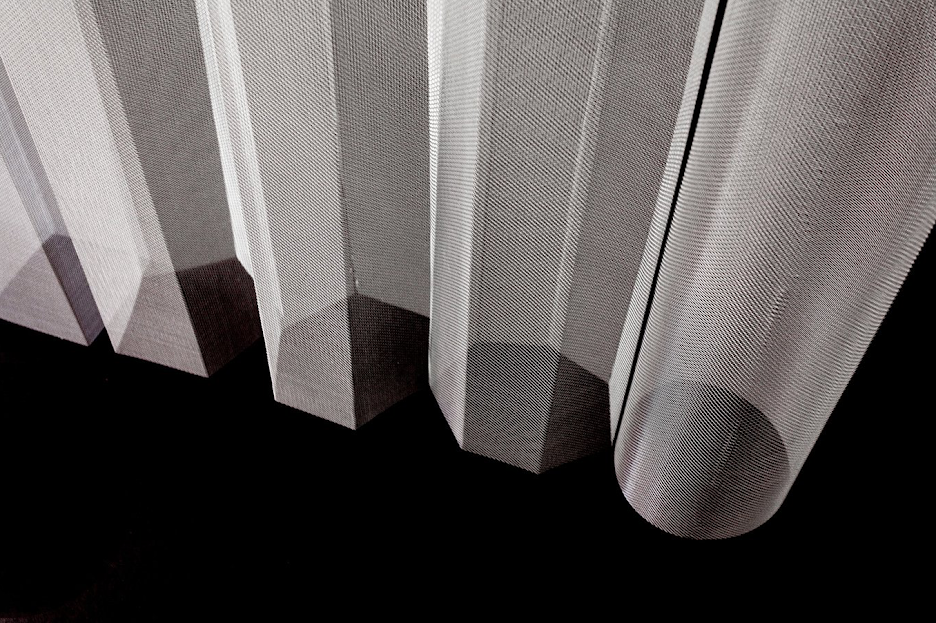 Assistant Professor of Architecture Aaron Forrest and Critic Yasmin Vobis—co-principals of the studio Ultramoderne—recently contributed to a cerebral series by writers Kate and Andrew Bernheimer exploring the relationship between fairy tales and architectural spaces. Published in Places in December, the piece by Forrest and Vobis was inspired by the satirical 19th-century science fiction story by Edwin A. Abbott called Flatland: A Romance of Many Dimensions.

The main character in Abbott’s story is a square living in a two-dimensional world, where the more lines and the larger your angles, the more powerful your social position. Hexagons are nobles and circles are priests.

“We decided somewhat arbitrarily that in our version of Flatland the characters would all be six feet tall, and we built models of them out of aluminum mesh,” Forrest and Vobis say. “Creating perfect folds [and] equal angles was quite difficult . . . but in the end, the imperfection of the models turned out to be an asset. We found the way they shifted in the light and began to lean up against one another in clusters to be beautiful.” 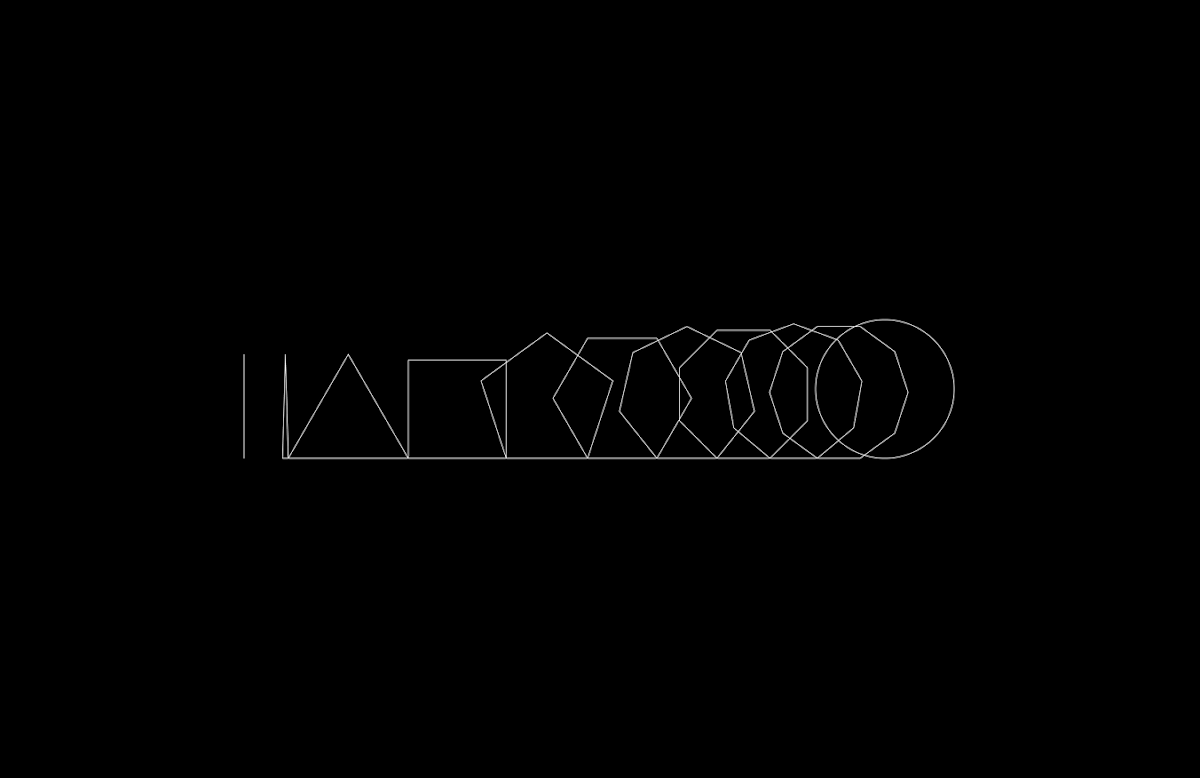 The Bernheimers also found the work to be beautiful, noting that “ideas about perception and identity are central both to the novel and to Ultramoderne’s spacious, angular, atmospheric designs.”

Thanks to Professor of Architecture Hansy Better Barraza, Latinx and Asian students at Wellesley College have an inviting new space in which to build community on campus.