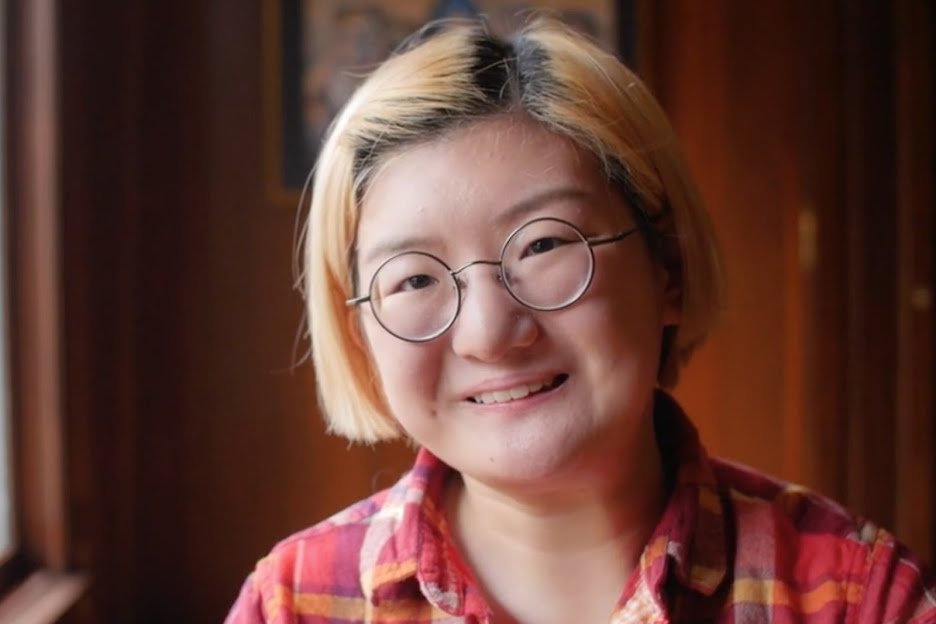 Now that she’s entering her final semester at RISD, Film/Animation/Video major Lily Ahree Siegel 17 FAV is shifting into high gear to finalize a documentary about her extraordinary personal story.

Set in her Alabama hometown, Letter from a Birmingham Girl will reflect on Siegel’s relationship with her adoptive parents, her father’s terminal illness and what she learned as a Jewish, Korean-American, physically disabled adoptee coming of age in a southern city.

“I think it’s a very important time to talk about intersectionality within film and media,” says Siegel. “I’m building on ideas I have been exploring throughout my college film work: family relationships, intersectionality of identity, belonging and transition.”

Like others in her department, Siegel has launched an Indiegogo campaign to raise funds to help complete the project, which she began last summer, filmed during the fall and will complete in time for this spring’s senior film festival in May.

“I think everyone has a coming of age period and tries to establish their identity and where they fit within the world,” she notes. “I hope this documentary will be relatable while also contributing to the voice of underrepresented minorities.”

After a bit of culture shock last year, Yasemin Orhan 18 FAV has been adjusting to life far from Istanbul and warming to the camaraderie in the Film/Animation/Video department.