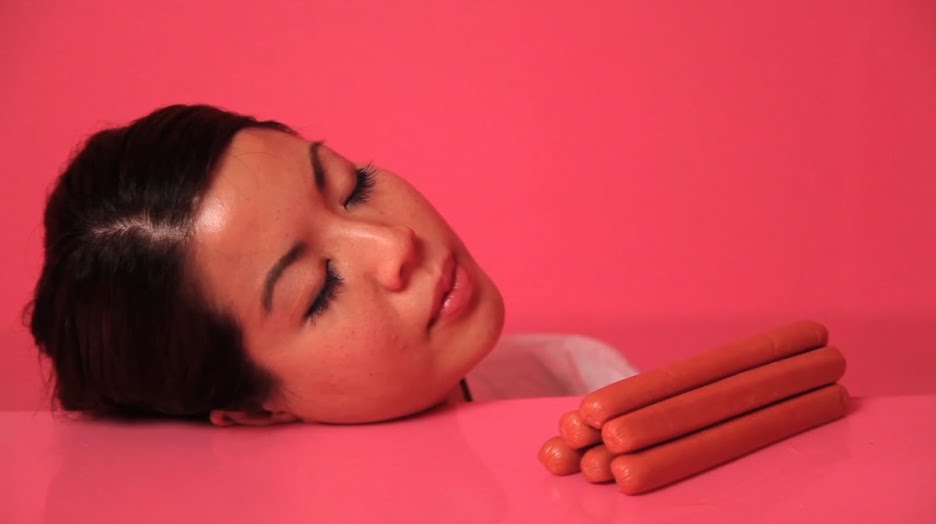 In April Sculpture Critic Jen Liu earned a 2017 Guggenheim Fellowship in the Film and Video category. The prestigious fellowship comes with an unrestricted $55,000 grant, which the adjunct faculty member will use to further her multidisciplinary, Brooklyn-based practice, which focuses on exploring national identity and political and socioeconomic conditions around the world.

“These artists, writers, scholars and scientists represent the best of the best,” says Guggenheim Foundation President Edward Hirsch. “It’s an honor to be able to support… the work they were meant to do.”

Liu’s most recent video, The Pink Detachment, premiered as part of the 2016 Berlinale Forum Expanded exhibition, and her recent performance commission for six dancers, The Red Detachment of Women (shown above), premiered at the Whitney Museum in 2015. Both pieces reflect on the Industrial Revolution and the aesthetic culture of labor.

Liu’s work has been exhibited in the US, Europe and Asia, and she has earned multiple grants and residencies, most recently at Para Site in Hong Kong, LMCC Process Space on Roosevelt Island, NY and in Tulsa, OK via a Tulsa Artist Fellowship.