Morphing as a Maker

In collaborating with fellow New Yorkers, designer Pam Prichett 82 GL rediscovers the joy of working with her hands—and launches a new business in the process. 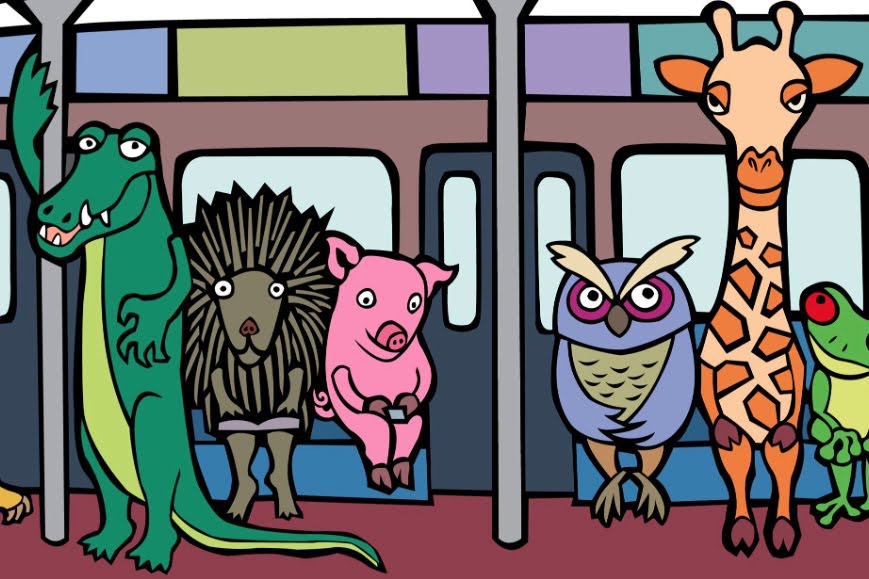 After working in corporate branding for decades, Pam Prichett 82 GL has found new inspiration in writing and illustrating a series of children’s books.

After working in corporate branding for decades, Pam Prichett 82 GL has reinvented herself professionally. She began by writing and illustrating a series of children’s books and then created colorful pillows based on the characters, launching a new business called Zoomorphik. “I was doing marketing work for a fantastic children’s yoga instructor,” the New York City-based designer explains, “and was having so much fun that I realized my usual projects were not fun.”

It all began when Prichett became interested in the relationship between the body and animal yoga poses such as downward dog and camel. She developed her first book—Downward Dog with Diego (Blue Apple Books)—and created pillow characters to accompany it. She has since developed two other collections: NYNY Icons and US of Animals, both of which have been (literally) embraced by preschool-age yoga lovers at gatherings like the National Kids Yoga Conference in Washington, DC.

The entrepreneurial artist says that working with her hands again really brought back the joy she experienced as a kid fooling around in her father’s shop. “I was always making something,” she recalls, “crafting jigsaw puzzles out of wood or sewing clothes for my dolls. I think the first thing I ever made was a doll I sewed by hand.”

Prichett’s parents also pursued creative career paths: her mother in ceramics and her father in children’s television. “I drew illustrations for my father’s films,” she says, “used power tools, built models …. I grew up in an environment where play and work merged together.”

At RISD, Prichett chose to major in Glass at a time when pioneering glass legend Dale Chihuly MFA 68 CR was still heavily involved in the department. But the most powerful aspect of life at RISD, she says, was being part of a community of artists—people who “really look at the world around them” and are constantly asking, ‘How is that made? How can I make that differently?’

Prichett’s own creative process is more playful than goal-oriented and always involves working with her hands. “It’s so easy to go to the computer too soon,” she explains. “Sometimes I’ll just draw, or walk aimlessly around New York—whatever it takes to get into that unstructured, playful mindset.”

With her creative juices flowing at maximum capacity, Prichett is now focusing on a new children’s book series with a publisher she met through Zoomorphik at this year’s NY NOW trade show. “One thing naturally leads to the next,” she says. “I’ve learned not to take myself too seriously and to wait for the next opportunity to present itself.”

A devoted gardener, Prichett also recently began collaborating with photographer Barbara Birmingham on Cross-Pollination, a series of softcover books featuring vibrant photos and Prichett’s monotype prints of flowers and plants. “There are so many ugly images in our everyday lives,” she says. “I want to create images that are both beautiful and truthful. Through my prints, you can move in close, get a bee’s perspective and enter the ﬂower.”

And after working alone in her studio for many years, it’s this kind of creative collaboration that gets Prichett excited. “Another thing I learned at RISD,” she says, “is that it’s important to be with people who can inspire and motivate you.”

As an outgrowth of her ongoing Salad for President project, artist Julia Sherman 06 PH has released an enticing new cookbook focused on artists who are also creative in the kitchen.