Opportunities to Make It Better

Last spring RISD hosted the groundbreakingMake It Better symposium, a forum designed to spark innovations in health care by bringing artists and designers together with policymakers and leaders in the healthcare world. 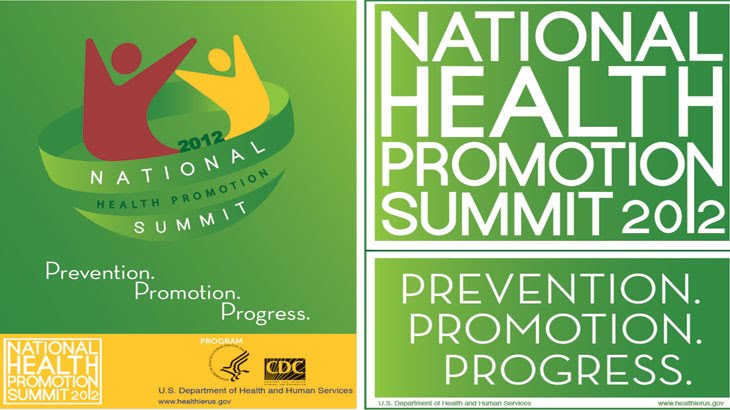 Last spring RISD hosted the groundbreakingMake It Better symposium, a forum designed to spark innovations in health care by bringing artists and designers together with policymakers and leaders in the healthcare world.

Since then Make It Better has spawned a new collaboration between the US Department of Health and Human Services (HHS) and RISD, with a summer internship program for students in the office responsible for promoting everything from nutrition to cancer screening to safe sleep for infants.

No public health background was required for the internship – just a desire to translate ideas about preventive care into visual concepts, with the aim of helping Americans make more informed decisions about their health.

“I really had no idea what it would be like to have an art internship in a place where ideas about art and design weren’t familiar,” Henry says. “As a health-driven department, they didn’t have much experience working with artists, and we were like a little artistic community right in the middle of their office.”

Among other projects, the students worked to create a branding identity and logo to be used to publicize the 2012 National Health Promotion Summit. The conference, which will be held in April 2012 in Washington, DC, will showcase a wide range of disease prevention and health promotion efforts that are working to improve health outcomes for Americans. The summit is part of the nationalHealthy People initiative, a comprehensive public health agenda that includes First Lady Michelle Obama’s Let’s Move! campaign.

“We spent several weeks conceptualizing and creating this logo and they were really supportive of our work and the entire process,” Henry says. “We did a lot of brainstorming about what the idea of ‘healthy people’ meant to us as we got to know more about the department’s mission. As it moved through various stages, it was like playing catch – we would toss out an idea and it would get thrown back to us with input and red marks and more ideas. It turned out to be a great opportunity for us as students to work collaboratively to get to a finished product.”

The students and their identity design received kudos from HHS Assistant Secretary for HealthHoward Koh, who had visited RISD last winter as a keynote speaker at the Make It Better symposium.

“What was really exciting to see from Justin and Maeve was their enthusiasm to take on this internship as though they were starting a new studio class at RISD. In that scenario, you want to expand your knowledge and skills and have your creativity be taken to new places, and that's exactly what happened,” saysKevin Jankowski 88 IL, associate director of the RISD Career Center. “The remarkable benefit of an internship like this one is that the ODPHP also had the same experience, having their projects taken to new levels through the creativity of our RISD interns.”