A new video series produced by the award-winning firm Tellart explores the evolving role of designers in the age of machine intelligence. 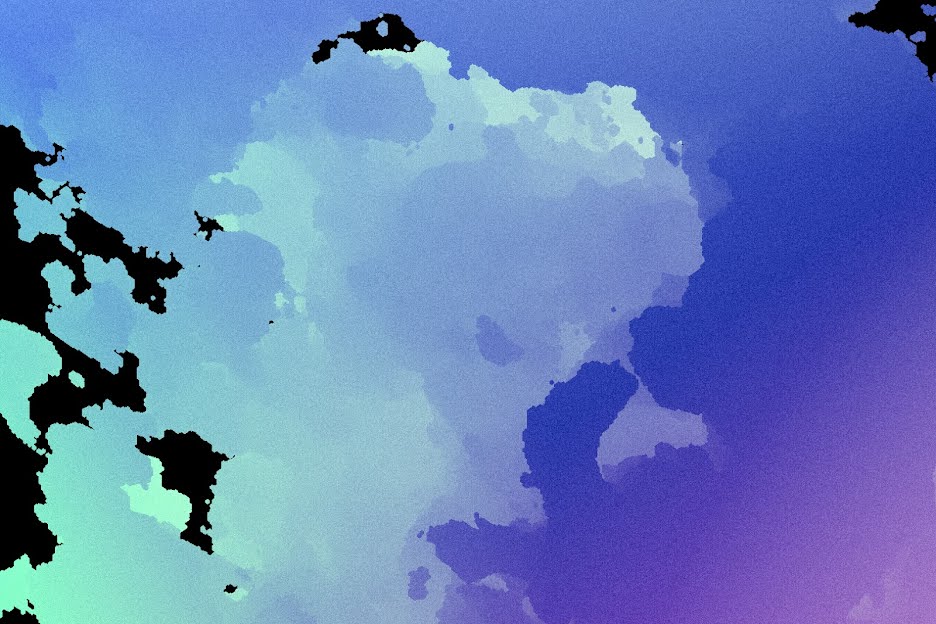 In a new video series from Tellart, President Rosanne Somerson speaks to radical changes in design practice as the tech world enters a new era.

Since several RISD alumni first got Tellart off the ground in 2000, the international design consultancy has been at the forefront of information and interaction design, integrating design with emerging technology “to create transformative experiences in service of humanity, the planet and our future.”

“We are entering a new technology landscape shaped by artificial intelligence, advanced robotics and synthetic biology,” explains Tellart cofounder and Chief Design Officer Matt Cottam BID 00. “How can we as designers understand technology’s potential, do the necessary hands-on work and translate tech into meaningful forms that people can comprehend and use, now and in the future?”

The series launched on April 18 in conjunction with an exhibition at MU artspace in Eindhoven, the Netherlands, where a panel discussion featured Cottam and Tellart colleague Zaza Zuilhof along with video interview subjects Ben Cerveny, Jack Schulze and Alexandra Daisy Ginsberg.

Together they tackled a series of challenging questions: For whom should you design, with what concept of humanity in mind? Who makes the rules and who has a voice in the design process? What does it mean to design a living thing?

Released on May 30, the interview with Somerson considers similar issues from her unique vantage point as a furniture designer, maker and educator and a strong proponent of RISD’s teaching methodology, which emphasizes critical thinking and making.

“One of the things that distinguishes RISD’s approach is our emphasis on drawing… as a form of thinking, connecting and developing ideas,” she notes in the video. “That kind of thinking—that intelligence of the hands—is transferable down the road when students become involved in making three-dimensional objects.”

Tellart will keep the conversations going throughout the year, posting three or four new interviews each month on the Design Nonfiction site.

Design for the Green New Deal

In an early April event on campus, a multidisciplinary group of experts addressed the problem of coastal sustainability within global and local contexts.

Invested in Design for the Greater Good

Students in a fall semester Digital + Media studio explore the potential and pitfalls of new technologies.