Rattled but Ready to Resist

Robert Geller 01 AP was among many apparel designers to literally show frustration with the current political climate at February's menswear show in NYC. 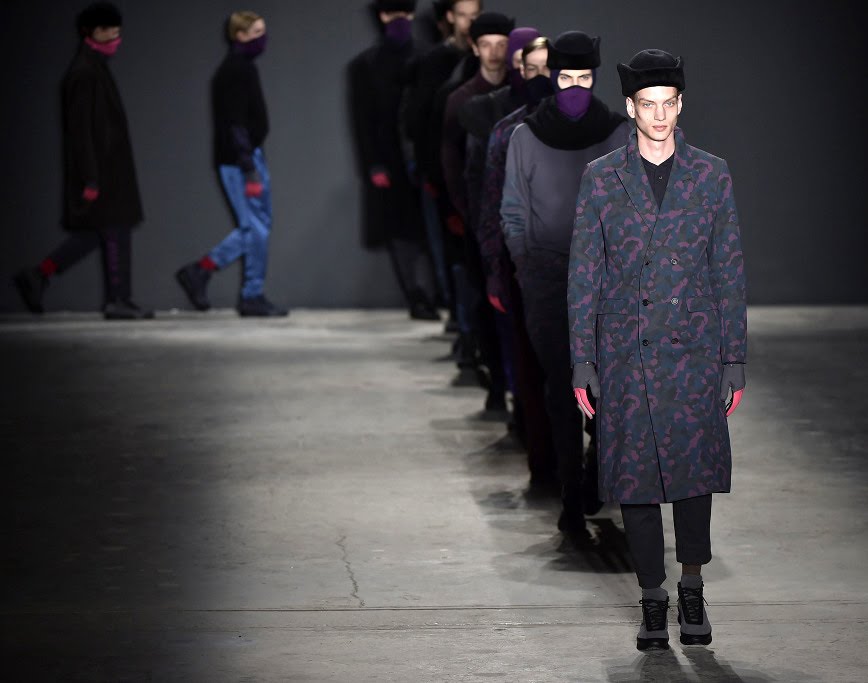 Robert Geller 01 AP is among the leading apparel designers to literally show his frustration and dismay about the direction of the Trump administration at February’s menswear show in NYC.

As designers debuted their fall 2017 collections, it was clear that The fashion world was rattled by the election—and you can see it on the runway, as the Washington Post summed up in its headline.

"Here in the fashion world—populated by minorities, women, gays, immigrants, East Coast elites and all-around rebels—a lot of people are… dismayed, angry, frightened [since Election Day],” the Post reported. “They do not like what they see happening in Washington. And they are processing it the way they know how: through fashion.”

“I wanted to do as much as I could,” said Geller, who was born in Germany and grew up at a time when Berlin was still divided and ultra-conservatives were in power in both the US and the UK. “With clothes, it feels a little bit silly, but it’s my life. It’s what I do,” he said, wearing a t-shirt emblazoned with the word “immigrant.”

“Through this balance of soft and hard, protection and protest, Love and War (the title of the collection), Geller’s message really hit home,” Vogue summed up. “Resist.”

Visual artist Michael Ee collaborates on an installation for the Singapore Art Museum.