Film/Animation/Video Critic Steven Subotnick enjoys a wave of accolades, including a Guggenheim Fellowship and a Grand Prix at this year’s Holland Animation Festival. 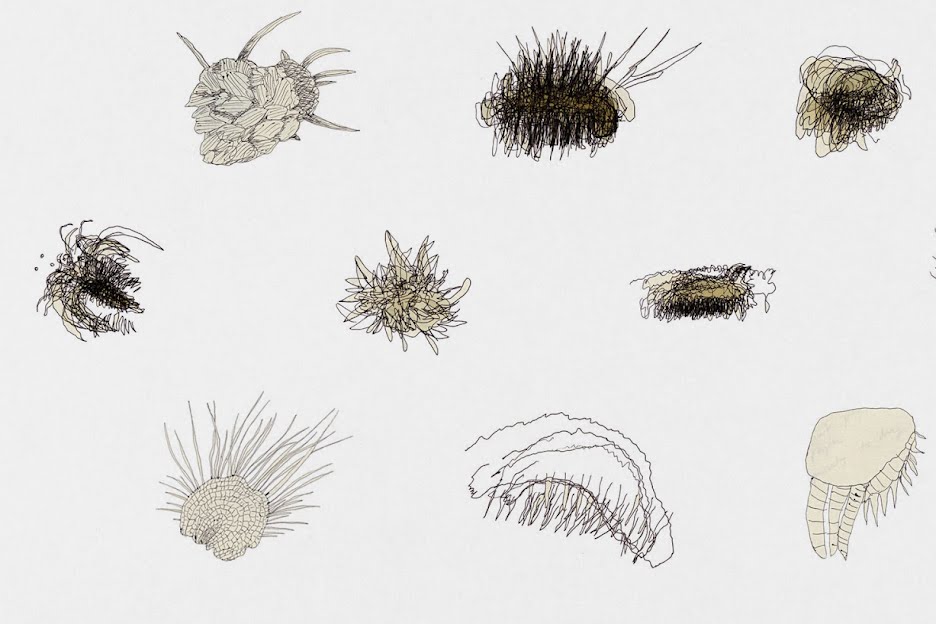 Things are feeling especially buoyant for Film/Animation/Video Critic Steven Subotnick this spring as a wave of accolades lifts his spirits. In late March, Strange Fish, his playful look at “the blindness of evolution,” won the Grand Prix for short non-narrative animation at this year’s Holland Animation Festival.

“We had a strong instinctive attraction to this film and we loved the way the filmmaker chose to express the fundamental mystery of the birth of life,” jurors noted. “We were also very impressed by the beauty of the soundtrack.”

At the beginning of April, Subotnick learned that he is among this year’s recipients of a Guggenheim Fellowship and is one of only two animators to win the coveted recognition this year. The filmmaker (pictured above with a crew member) has been making independent animated films since 1985 and began teaching at RISD shortly thereafter.

“I approach my filmmaking as a form of animated inquiry similar in intent to poetry and essay writing,” he says. “I use intuition, associative thinking, metaphor and the poetry of color, mark-making and texture as my primary tools … working to create my own language of animation forms.”

Subotnick will have the opportunity to further develop that language in July as a Creative Arts Fellow at the American Antiquarian Society in Worcester, MA. He intends to use the time to scour the Society’s archives as he conducts research for Tender Parts, a forthcoming series of short animated films reflecting on the nature of tall-tale characters in 19th-century America.