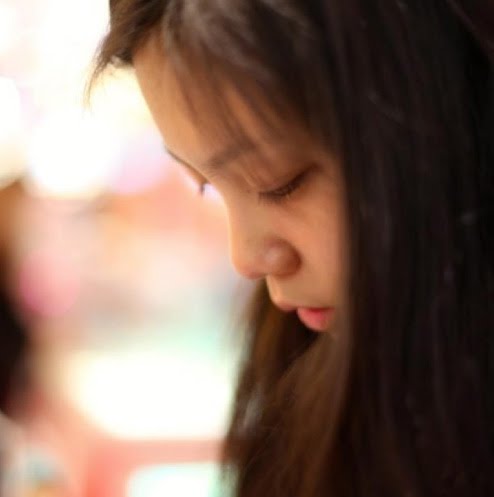 When Apparel Design Critic Anne Marika Chasse called senior Jenevieve Woon 17 ID to let her know about a shoe design competition sponsored by the Fashion Footwear Association of New York (FFANY), the Industrial Design major literally had one week to design a collection and submit sketches. “I designed a fall/winter collection of boots and flats—five designs in all—that featured a lot of textures and fringe,” she says.

After the big scramble to submit her designs, she learned in late April that her collection placed third in the nationwide competition. Apparel Design faculty member Kathleen Grevers, who facilitates student competitions in apparel and footwear design, notes that the accomplishment is especially impressive since RISD doesn’t have an official footwear department and Woon was competing against students majoring in shoe design at other institutions.

Now that she has caught the bug, would she have majored in shoe design if it were available here? “I love problem solving and making things with my hands, so it would have been a good option,” says Woon. “But I chose Industrial Design for the same reasons.”

Small-town dreamer Vaughan Carman 18 AP thanks the RISD community for awakening him to a world of possibilities.

Students in a Wintersession travel course in Italy showed off shoe designs inspired by Italian craftsmanship at the RISD Library.