Aaron Gilbert is a painter whose work depicts symbolic and psychological narratives. He is a 2015 Louis Comfort Tiffany Award recipient and was named a Young American Painter of Distinction by the American Academy of Arts and Letters in 2010. Gilbert has exhibited paintings at Lyles and King, Deitch Projects and Marc Selwyn Fine Arts as well as galleries in Berlin, Barcelona and Dubai. His work is currently in the permanent collection of the Brooklyn Museum of Art. Residencies include a 2013 Fountainhead Residency, Yaddo (2012), LMCC Workspace Residency (2008) and a 2008 Affiliate Fellowship at the American Academy in Rome. 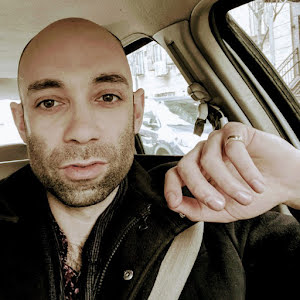