In addition to collaborating with Xandra Ibarra, Hawk Swanson has collaborated with artists Korakrit Arunanondchai (2012) and Jordan Lord (2015), filmmaker Renato Velarde (2011–18) and a community of mostly anonymous silicone doll owners known as doll husbands (2005–present). She holds an MFA from the School of the Art Institute of Chicago (Studio Arts, 2006) and is a recipient of a 2015 Rema Hort Mann Foundation Artist Community Engagement Grant and a 2014 Franklin Furnace Fund Grant. She has recently taught in the Sculpture departments of Maryland Institute College of Art (Baltimore, MD), Virginia Commonwealth University (Richmond, VA) and Purchase College, SUNY (Purchase, NY). From 2007–08 Hawk Swanson was live on air as a host/producer on Chicago Public Radio’s Vocalo, and from 2014–18 she was a registered carousel operator in the state of New York. 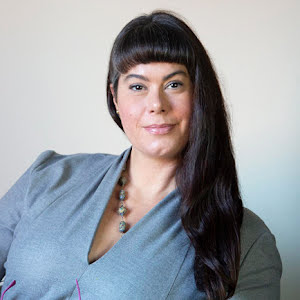