Brian Goldberg has been teaching at RISD since 2002, primarily in Architecture, and is returning to the department in 2019 after several years in administrative roles including dean of Graduate Studies and vice president for strategic initiatives. He most recently worked with curator Kate Irvin on the Repair and Design Futures project at the RISD Museum.

Before coming to RISD, Goldberg taught in the Department of Modern Culture and Media at Brown University and was senior research analyst in their Scholarly Technology Group. Previously he co-founded and directed several non- and for-profit organizations, including the experimental media distribution company Drift Distribution and the interaction design company Avalanche Systems; and exhibited work in film, video, photography and installation. He has an ongoing practice as an architect and strategic advisor to social enterprises and nonprofit organizations.

Goldberg holds a MArch from RISD and a BA in visual art and semiotics from Brown University, and he was a student at the Whitney Museum of American Art Independent Study Program. 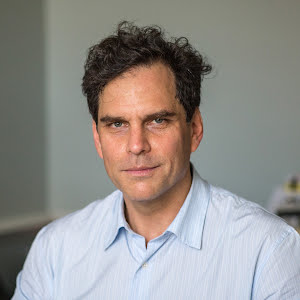