What started for Claes Nystrom as a live theater music and sound mixing task in high school eventually became two lifelong callings and creative careers in filmmaking: one as a film composer and one as a sound designer. After relocating from the West Coast to the East Coast in 2010, Nystrom continues working remotely with his longtime collaborators as well as with local filmmakers. In addition to teaching at RISD, he teaches film scoring at Berklee College of Music. He has received award nominations for his work as a record producer, film composer and re-recording mixer. 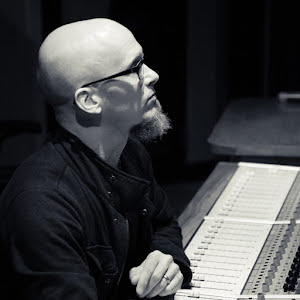