David Gersten is an architect, writer, theater director and internationally recognized educator based in New York City. He has been a Professor in The Irwin S. Chanin School of Architecture of The Cooper Union since 1991, where he has served as the Associate Dean under Dean John Hejduk and the Acting Dean of the School of Architecture. He has taught studios and seminars at every level of the Architecture School’s five-year program, as well as in the Faculty of Humanities and Social Sciences. He has held the Ellen and Sidney Feltman chaired professorship and is a former chairman of the School’s Administrative, Curriculum and Admissions Committees. Gersten currently heads Architectonics, the first-year Design Studio, and teaches an Advanced Concepts seminar entitled; ‘A Material Imagination of the Social Contract’

Gersten is a graduate of The Irwin S. Chanin School of Architecture of The Cooper Union. He has also pursued studies in phenomenology at the New School for Social Research as well as Islamic Studies at the Jewish Theological Seminary.

Gersten has published and lectured extensively on diverse areas of research including: the financial markets, ethics and technology, the poetic/material imagination and social justice and the linkages between memory, perception, language and space. 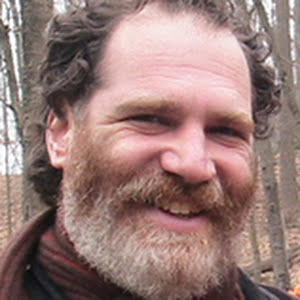