David Katz is a sculptor and installation artist working primarily with ceramics and unfired clay. His work explores the notions of existence within a fabricated reality of cultural space. His practice is informed by interests in human tendencies of expansion, emergence of order, the complexities of human culture and fragility of social constructs.

Katz received a BFA from the University of Wisconsin in 2005 followed by an MFA in ceramics from Indiana University in 2012. Prior to joining the ceramics faculty at RISD in 2014, he worked as a ceramics technician and faculty member at Bennington College in Bennington, VT. He has completed residencies at Greenwich House Pottery in New York City (2006-08), Guldagergaard International Ceramics Research Center in Denmark (2011), Arrowmont School of Arts and Crafts in Gatlinburg, TN (2012–13) and Watershed Center for Ceramics in Newcastle, ME (2014). His work has been widely exhibited throughout the US, Europe and Asia in both group and solo exhibitions and has been included in numerous commercial acquisitions. 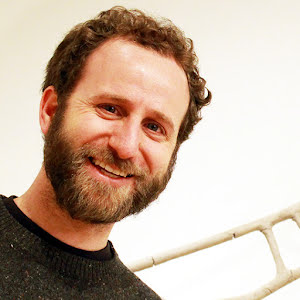