Dinah Fried is a designer and educator. After receiving a BA in English from Tufts University, Fried began her design career as a project manager in Pentagram’s New York office. She went on to join HarperCollins where she worked as a design editor and art director for the visual books imprint, and in 2012 earned an MFA in Graphic Design from RISD. Fried worked as a designer at Chronicle Books in California prior to co-founding Small Stuff, a New York-based design practice, with her partner Joe Marianek in 2014.

Fried’s work has been exhibited internationally and recognized by the American Institute of Graphic Arts, the Type Directors Club, 50 Books/50 Covers and Print and featured in the New York Times, The Guardian, the Huffington Post, The New Yorker and on NPR. In 2012, she was featured in Graphic Design USA as a “Person to Watch.”

In addition to teaching at RISD, Fried is an adjunct faculty member at the School of Visual Arts. She is author of Fictitious Dishes: An Album of Literature’s Most Memorable Meals (HarperCollins, 2014). 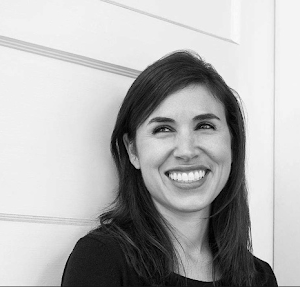