Douglas Flandro is an associate at CambridgeSeven in Cambridge, MA, where he designs exhibits and experiential graphics and leads the sustainability working group that oversees standards of sustainability including the goal to achieve carbon neutrality by 2030. He has worked on many of the firm’s most notable museum, aquarium and higher education projects including the Port Discovery Children’s Museum in Baltimore, MD; The Scientific Center of Kuwait; The Interactive Learning Space at the John F. Kennedy Center for the Performing Arts in Washington, DC; The Children’s Discovery Museum in Hohhot, Inner Mongolia, China; Gyeonggi Children’s Museum, Yongin City, South Korea; Knock Knock Children’s Museum in Baton Rouge, LA; and Blacktip Reef at the National Aquarium in Baltimore, MD. As sustainable design leader, he has contributed to LEED certification for buildings at Williams College, UMass Lowell and Bowdoin College.

Before joining CambridgeSeven, Flandro designed such projects as Discovering the Real George Washington at Mount Vernon, VA; On the Water: Stories from Maritime America at the National Museum of American History in Washington, DC; Climate Change: Our Global Experiment at Harvard Museum of Natural History in Cambridge, MA; The Wright-Dunbar Interpretive Center, National Park Service in Dayton, OH; and The U-505 Submarine at the Museum of Science and Industry in Chicago, IL. He has a background in costume and set design for theater and film and is a contributing author to Interior Graphic Standards (Wiley, 2003). Flandro earned his master's degree in Interior Architecture at RISD. 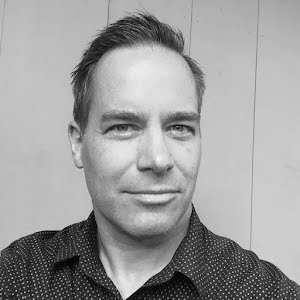