Elizabeth Hedde is a licensed architect who joined Centerbrook Architects, recipients of the AIA Firm of the Year Award, in 2012. She became associate principal in early 2016 and has contributed to projects for the Jackson Laboratory for Genomic Medicine, Greenwich Country Day School, the University of Texas Law School, Fairfield University and Grace Church of Providence, RI. She previously worked for Openshop | Studio in New York City and Future Cities Lab in Charlottesville, VA. From 2013–18 she taught analogue and digital drawing techniques at Connecticut College.

Hedde received her MArch from Yale University in 2011. She graduated second in the class and won the AIA Henry Adams Certificate and the William G. and Virginia Field Chester Scholarship Award. Prior to Yale, she earned a Bachelor of Science in architecture with a minor in philosophy from the University of Virginia, where she received the Faculty Award for Design Excellence. 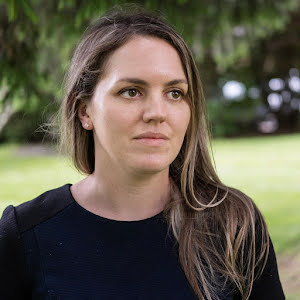