For more than 20 years Ezio Genovesi has been director of RISD’s European Honors Program in Rome, where he also teaches Art History. He holds degrees in Political Science, Università di Perugia and in DAMS, Università di Bologna. While in university, he wrote a thesis on a walking experience between Assisi and Bologna, Italy and today he leads EHP students on walking art history tours of Rome and across Italy. He is a recipient of the John R. Frazier Award for Excellence in teaching. Outside of his teaching and leadership role at RISD in Rome, Genovesi has curated exhibitions, published catalogues and researched articles and books on medieval musical iconography, Renaissance grotesque imagery, 19th- and 20th-century art and artists and, most recently, on the pervasive neo-medieval restoration of his hometown, Assisi, in 1926. Prior to joining the staff at RISD, he worked in Irpinia, Italy as a volunteer following the 1980 earthquake. 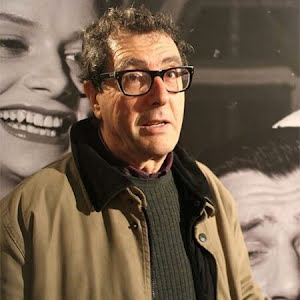