Gordon Hall’s sculptures and performances have been exhibited at SculptureCenter, The Renaissance Society, Brooklyn Museum, Museum of Contemporary Art Chicago, Whitney Museum of American Art, Movement Research, EMPAC, Art in General, Temple Contemporary, Hessel Museum at Bard College, White Columns, Wysing Arts Centre, Abrons Arts Center, Socrates Sculpture Park and The Drawing Center. Institutional solo shows include The Number of Inches Between Them at the MIT List Center for Visual Arts in 2018 and THROUGH AND THROUGH AND THROUGH in 2019 at Portland Institute for Contemporary Art, which also published OVER-BELIEFS, Collected Writing 2011–2018, an edited book of Hall’s collected essays, performance scripts and interviews. Hall has organized lecture and performance programs at MoMA PS1, Recess, Interstate Projects, The Shandaken Project at Storm King Art Center and at the Whitney Museum of American Art, producing a series of lectures and seminars in conjunction with the 2014 Whitney Biennial.

In 2018 Hall was awarded a Production and Presentation Grant from the Graham Foundation for Advanced Studies in the Fine Arts to support List Projects: Gordon Hall at the MIT List Center for Visual Arts. Hall holds an MFA and an MA in visual and critical studies from the School of the Art Institute of Chicago and a BA from Hampshire College and is represented by Document Gallery, Chicago. 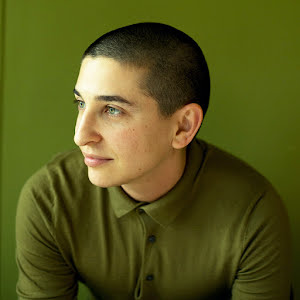