Jason Wood joined RISD in 2008 and has worked in both the Architecture and Furniture Design departments. He has taught courses in the core curriculum, advanced studios, degree project and thesis seminar classes and Integrated Building Systems.

Wood began building full scale at a young age. His first commissions were for skateboard ramps and car stereo systems. He started working on a crew of custom framers at the age of 17 in Arizona and soon thereafter became a foreman. He has framed over 300 houses since he began building homes. He remained on this crew throughout his undergraduate education at Arizona State University where he was the recipient of the Sean Murphy Travel Prize and was awarded the Arizona State University Design Excellence award three years in a row. He began Design Compound, his first design-build practice, in Phoenix, AZ in 2001. In 2004 he left this practice to attend RISD and earn his Master in Architecture.

Wood is currently a principal of from [in] form, a design-build studio in Providence, which he founded in 2008. from [in] form focuses on affordable and innovative design coupled with redefined sustainable building practices.

Since childhood, Wood has been contemplating questions about space and perception. Is space bounded by perception? Can perception structure space that cantilevers perspective? As an educator, student, architect, craftsman and husband, he believes that attempting to ask and answer such questions is to embark into the creative process and that such a journey is humanity’s to endure.

When exploration discovers intuition, a body of knowledge becomes a body of work. As students of architecture, our life is our work and our work is our voice. 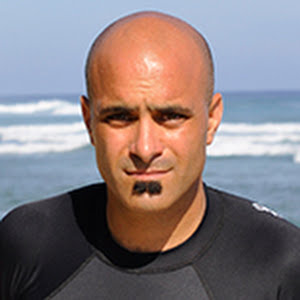