Jim Drain was born in Cleveland, OH in 1975 and earned his BFA from RISD in 1998. He was a member of Forcefield, a 1996–2002 collective that merged music, performance, film and installation and was included in the Whitney Biennial 2002. Drain has had solo exhibitions at the University of Florida; Locust Projects, Miami; and the Blanton Museum of Art, University of Texas, Austin. He has participated in group exhibitions at MOCA, LA; the Fabric Workshop, Philadelphia; Serpentine Gallery, London; Depart Foundation, Rome; and the Seventh Bienniale d’Art Contemporain de Lyon. His work is in the permanent collections of the Whitney Museum of Art; Peres Art Museum, Miami; Museum of Modern Art, New York; Museum of Contemporary Art, Los Angeles; The Astrup Fearnley Museum of Modern Art, Oslo, Norway; the RISD Museum; and the Philadelphia Museum of Art. He was one of two recipients of the 2005 Baloise Prize and was recently recognized by Americans for the Arts, with artist Bhakti Baxter, for creating “the best public art projects in the nation in 2015.” With artist Naomi Fisher, Drain has received numerous grants for the artist-run space The Bas Fisher Invitational, most notably two from the Knight Foundation (2008, 2012). He is represented by Nathalie Karg Gallery, New York and recently completed the solo exhibition Zapf Wingdings at Nina Johnson Gallery, Miami. 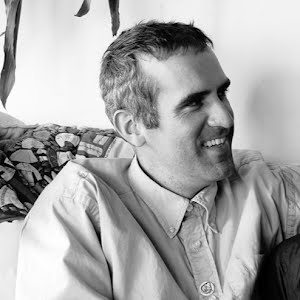