Julian von der Schulenburg is an American-German architect and founder of an independent, award-winning design practice based in New York and Munich. Established in 2007, the firm’s work includes residential, commercial and civic building designs and interiors with a special focus on the architectural meaning of space and light.

Prior to launching his own practice, von der Schulenburg worked for renowned architects Caruso St. John in London, Peter Zumthor in Switzerland and Rem Koolhaas in New York. He earned a MArch at the Accademia di Architettura in Mendrisio, Switzerland, mentored by Professor Valerio Olgiati and Peter Zumthor. He is an international associate member of the American Institute of Architects and a licensed member of the Swiss and German chamber of architects. 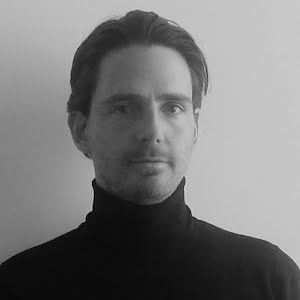