Before assuming the role of provost at RISD in 2019, Kent Kleinman was the Gale and Ira Drukier Dean of the College of Architecture, Art and Planning at Cornell University as well as professor in the Department of Architecture from 2008–18. He has taught at institutions internationally including the Academy of Fine Arts in Vienna, the Hochschule der Kunst in Berlin, the Royal Academy in Copenhagen, and ETH Zürich, and was also a faculty member at the University at Michigan, chair of architecture at the State University of New York at Buffalo, and dean at Parsons School of Design, The New School.

Kleinman received his professional degree in architecture from the University of California at Berkeley. His scholarly focus is 20th-century European Modernism and his books include Villa Müller: A Work of Adolf Loos; Rudolf Arnheim: Revealing Vision; The Krefeld Villas: Mies’s Haus Lange and Esters; Aftertaste; and a translation of Jan Turnovsky’s Poetics of a Wall Projection. He was awarded a Mellon Foundation Senior Public Goods Fellowship in 2002 and was a visiting scholar at the Canadian Center for Architecture in 2005. He has received four Graham Foundation Grants, the national Bruner Prize, two Architect’s Journal 10 Best Books awards, a New York Council for the Arts grant and (with Eric Sutherland) a Progressive Architecture Design Award.

In 2012 Kleinman received the American Institute of Architects New York State Educator Honor Award and was recognized as a Top 25 Most Admired Educator by Design Intelligence in both 2016 and 2018. He is a co-principal investigator on a grant from the Mellon Foundation focused on integrating architecture and the humanities in the study of urbanism. He is a registered architect in California. 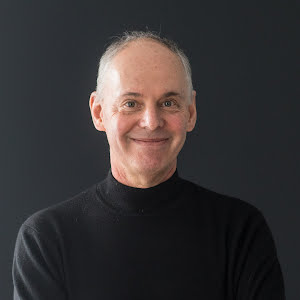