Prior to coming to RISD, Marcello Stroud held various positions at Teach For America (TFA), where she worked for five years. Serving most recently as the nonprofit's vice president of communications, she and her team created and implemented strategic communications plans nationally and in the organization's 46 regions, to increase awareness and support of TFA and the broader movement to end educational inequity.

Before her years at TFA, Marcello Stroud worked for then-New York City Council Member Bill de Blasio, first running his district office and later serving as his chief of staff. In this position, she worked on district, citywide and legislative issues in coordination with community leaders and city agencies, and was particularly drawn to her work with the schools in the Council member's Brooklyn district. She also assisted with several local and national political campaigns.

Marcello Stroud holds a BA and a Master's in Public Policy, both from Duke University. She started her career as part of the editorial team at iVillage.com, where she planned and created content, cultivated message board communities and managed site operations for several sections of the website including politics and news. 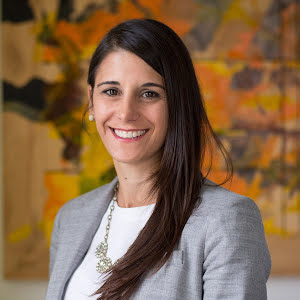