Lauren Bordes is a founding principal of Malane Benedetto, an architectural design studio based in Providence and Brooklyn. The studio strives to balance beauty and economy in the design of spaces and objects. Its design process is guided by the belief that every piece of architecture has the potential to establish a strong sense of place. The studio engages in a conscientious architectural process that aligns the aesthetic, environmental, social and economic elements unique to each project.

Bordes received her BFA with a concentration in painting from Washington University in St. Louis and her MArch degree from Harvard University’s Graduate School of Design. While attending Washington University, she received the Jeffrey Frank Wacks Award for Excellence in Painting and the Hazel H. Huntsinger Memorial Prize for Painting, and she was awarded an artist residency at La Cité Internationale des Arts in Paris. She continues to pursue an artistic practice alongside her architectural work, mutually informed and driven by material exploration and experimentation with representational techniques.

Prior to founding Malane Benedetto, Bordes worked with such notable New York offices as Bernheimer Architecture, Allied Works, Snohetta and Situ Studio. She has contributed to a variety of projects ranging from small-scale custom residential to large institutional and cultural buildings. Recently, Malane Benedetto completed the design for FAR Center for Contemporary Arts, a new cultural complex located in Bloomington, IN. The project is under construction and will be complete in April 2018. 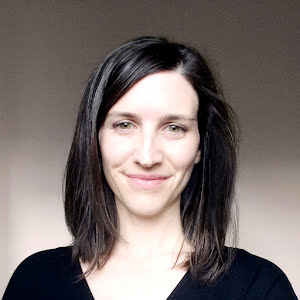