Louis Gularte is currently finishing his PhD in philosophy and his MS in cognitive science at Brown University. His research and teaching are focused on the nature and psychology of emotions and values. His current projects are specifically centered on the philosophy and neuroscience of pain and suffering, taking up such questions as what they are psychologically, how they relate to experiencing something as bad, what to do about them and even what role they play in aesthetic experiences. He also has strong interests in the philosophy and cognitive science of language, as well as in Buddhist philosophy and psychology, having lived in a Zen temple for six months before graduate school. He is also a passionate fan of Mexican folk music and has played violin in Mariachi de Brown for most of his time in Providence. 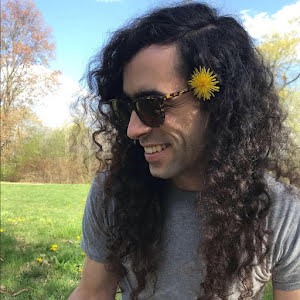