Marina Shron is an award-winning New York-based writer/filmmaker. Her short films, including Sea Child, Lullaby for Ray and The Silent Love of the Fish, have been featured at film festivals around the world and have won awards including Best Short Film in Hamptons and Toronto. Buddha’s Little Finger, a feature she co-wrote with Tony Pemberton, was released in 2016. Shron has received awards for her work from the Foundation for Contemporary Arts, New York Foundation for the Arts and the Jerome Foundation. Most recently, she was awarded a Nostos Screenwriting Fellowship for The Image Makers. She’s currently in pre-production for her feature as writer-director of The Fruit of Our Womb. A former Fulbright scholar, she also teaches screenwriting at The New School in NYC. 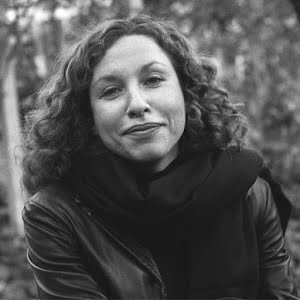