arMichael McGarty has designed plays and operas on Broadway, off Broadway and for regional theater. In addition to teaching at RISD, he is a resident set designer at Trinity Repertory Co. in Providence and teaches in the Theater department at Brown University. He has contributed to such Broadway productions as Master Class by Terrance McNally, the revival of Wait Until Dark and Julia Sweeney’s God Said Ha. He has worked at the NY Shakespeare Festival, Old Globe Theatre, Dallas Theater Center, Seattle Rep, the Geffen Playhouse, Mark Taper Forum, Philadelphia Theatre Co., Pasadena Playhouse, Williamstown Theatre Festival, the Bay Street Theatre and the Kennedy Center for the Performing Arts.

In his 22-year association with Trinity Rep, McGarty has designed many shows, most recently A Delicate Balance, Our Town, The Henriadand The Buz’Gem Blues. Other recent designs include the premiere of The Secret Letters of Jackie & Marilyn at Pittsburgh Public Theatre; The Stendahl Syndrome by Terrence McNally; the opera The End of the Affair by Jake Heggie and Heather McDonald; the opera Dead Man Walking at NY City Opera, Cincinnati Opera, Opera Pacific, and subsequent national tour; Paper Doll at Pittsburgh Public Theatre; andThe Invention of Love at the Wilma Theatre. In 2000 he received the Philadelphia Barrymore Award for his set design. 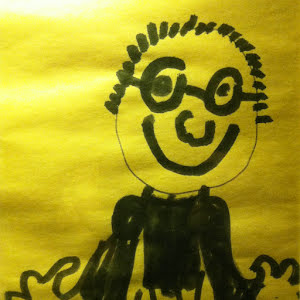