Mukul Chakravarthi is a graphic and interaction designer originally from Bangalore, India. With a formal background in architecture, he deploys tools and methods of inquiry traditionally rooted in architectural practice in deriving visual form and gaining theoretical insight into the nature of design in society today.

After graduating with an MFA from RISD in 2020, Chakravarthi currently works as an interaction designer at the medical technology firm Becton Dickinson (BD), helping lead their effort to prevent the diversion of controlled substances at medical facilities. An inner theorist and a serial maker of things, he continues to pursue his research interests alongside his full-time role at BD. He is a fierce defender of design as an intrinsically humanist discipline, and his current research focuses on the relationship between narratives and truth in contemporary journalism and the role that designers play in either bolstering or attenuating that relationship. 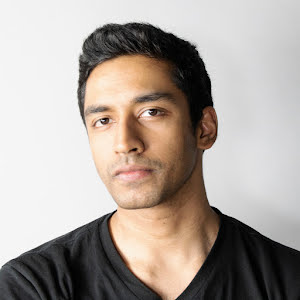