Peter Michael Levins is a PhD candidate at Brown University studying modern architecture in Italy, Croatia and Albania under the supervision of Dietrich Neumann. His research focuses on architectural production and the politics of culture under Fascism in the contested Adriatic borderlands of the early 20th century. His dissertation research has been supported by the US Department of State’s Title VIII Program for Research and Training on Eastern Europe and the Independent States of the Former Soviet Union (2019) and by the Fulbright Program (2017–18) as well as the US Department of Education’s Foreign Language and Area Studies Program (2017). Before joining the doctoral program at Brown, Levins worked professionally as an associate editor and senior curator at Architizer in New York. He received his BS in the history of architecture and urban development (with honors) concurrently with his professional BArch from Cornell University in 2012. 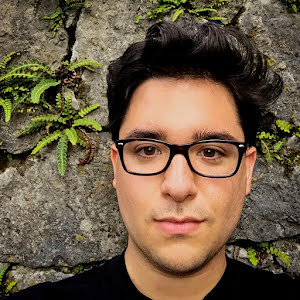