Philip Eil is a nonfiction writer who has contributed to The Atlantic, VICE, Salon, The Jewish Daily Forward and Rhode Island Monthly, among other outlets. He was news editor and staff writer at the alt-weekly newspaper, The Providence Phoenix from April 2013 to October 2014, when the paper closed. He is a Rhode Island Press Association Award winner and a former nonfiction fellow at the Norman Mailer Center in Provincetown, MA.

Eil has taught in the Literary Arts + Studies department at RISD since 2011, and his previous classes include Writing Providence: A Nonfiction Workshop, Journalism in the 21st Century, Design in Words and True Crime. He is currently working on a book about one of his father's med school classmates who is serving life in federal prison for dealing prescription drugs. He is also (slowly) working on a nonfiction book about Providence, his hometown. 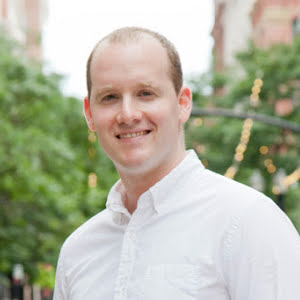