Bob Mohr is an architect and urban designer. His broad interests stem from a belief in the potential of architecture and urban design to reveal, engage and speak to profound questions of social, political and environmental urgency. An American citizen born in Libya and raised in both Pakistan and Iowa, Mohr has worked across the US, Europe and North Africa.

Mohr is the founder of Open Studio. Prior to relocating to Rhode Island, he was studio director of Oualalou+Choi, a medium-sized practice based in Paris and Casablanca. He spent six years in Paris directing projects at varied scales from the domestic to the urban, all of which explored how an expanded role for the architect can lead to more successful and meaningful projects. Previously, he led projects at Mithun in Seattle and Leddy Maytum Stacy in San Francisco. 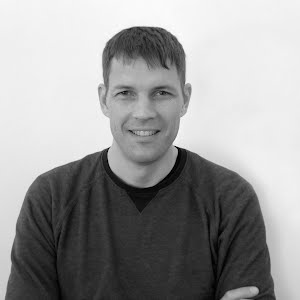