Robert Ward has been a lecturer in English for more than 25 years. He loves all aspects of literary and composition studies, especially nature and urban writing, poetry, artistic communities and revision. He has published two books, Understanding James Leo Herlihy (University of South Carolina Press) and Nelson Algren: A Collection of Critical Essays (Fairleigh Dickinson University Press), as well as several essays on Joan Didion, Black Mountain College, memoir and city writing. He has received research grants and scholarships from the British Academy, the University of Cumbria, the Arts and Humanities Research Board and the American Embassy in London. Originally from Wales, he now lives in Providence with his wife and their two border terriers. 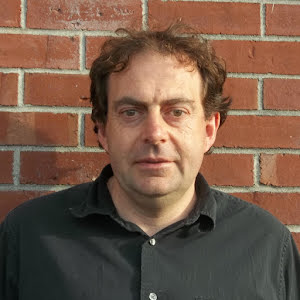