Theodore Hoerr is the founding principal of Terrain Work, a New York City-based landscape architecture and urban design firm. He is a licensed landscape architect who has led the design and implementation of a diverse range of projects in North and South America, Asia, Europe and the Middle East. His work ranges from large-scale urban strategies that shape the future of cities to small-scale landscapes that emphasize the craft of building. Hoerr’s professional and academic work explores how the temporal dynamics of landscape create new emergent forms and experiences, synthesizing culture, nature and the built environment.

Before founding Terrain Work, Hoerr was a principal at Balmori Associates in New York City, where he led the design of projects such as MoMA PS1’s Rockaway Call for Ideas in Queens (which was the winning proposal); mixed-used, large-scale urban projects in Bogota, Colombia and Sao Paulo, Brazil; and an award-winning master plan for the University of Iowa Art Campus. Before joining Balmori he was a senior associate at EDAW/AECOM and a designer at Richard Haag Associates in Seattle, WA. 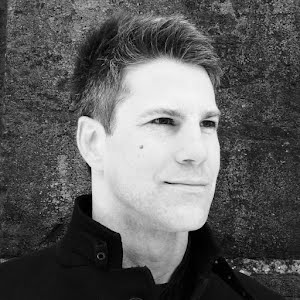