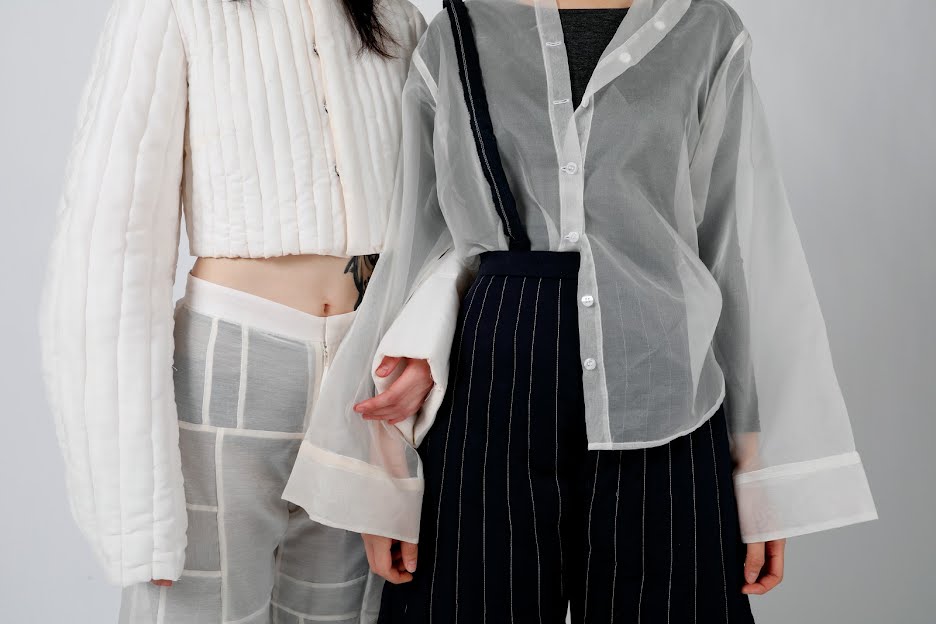 Apparel Design prepares students to meet the highest requirements of the fashion industry and articulate their own unique vision through the clothing they design and make. Emphasizing conceptual rigor matched by strong artistic and technical skills, the program guides majors through each stage of the apparel design process—from concept sketches to beautifully executed wearables.

Apparel Design majors explore a range of materials and learn pattern drafting, draping and construction, while becoming adept at using high-end industry software to design and render clothing. Practical skill-building is supported by the examination of historical and cultural context, with grounding in the workings of the fashion industry.

From film premieres to the grad thesis show, graduating students are turning to alternative outlets for showcasing their work.

Less than two years after graduation, apparel designer Jamall Osterholm is hoping that national media exposure will help him transform his brand into a business. 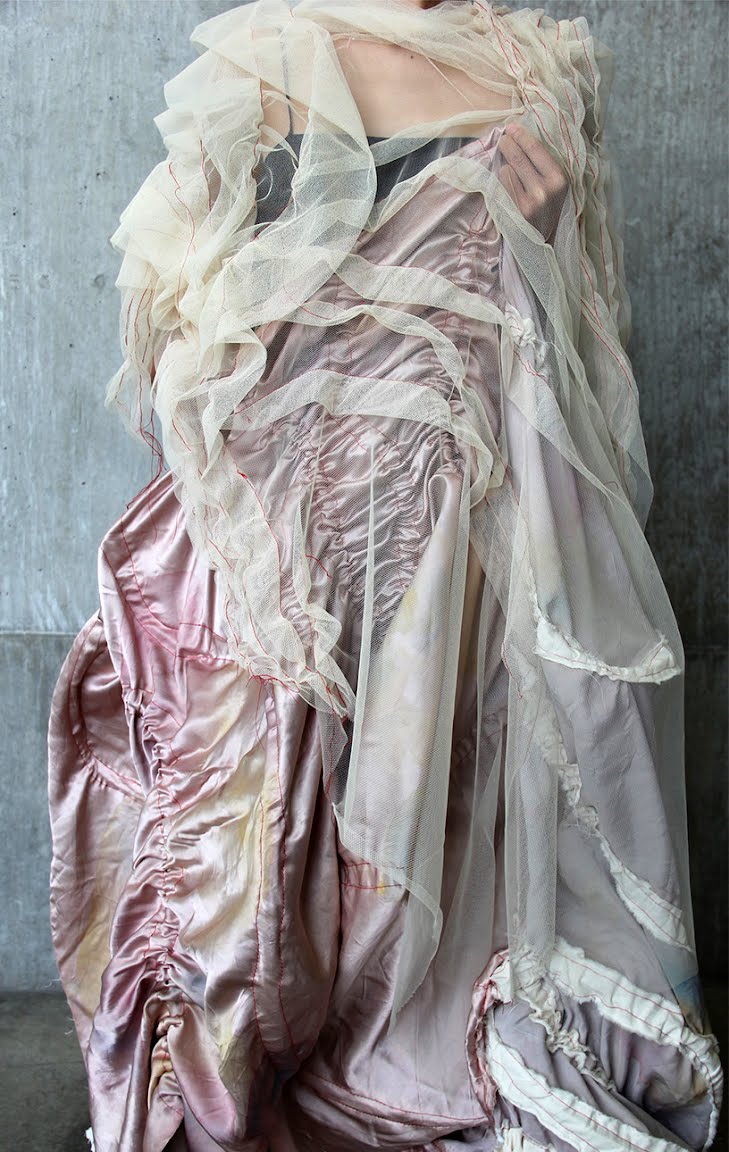 Apparel Design alumni make their mark as creative professionals in whatever way suits them best. Some launch their own lines and find a market niche, while others work as designers for retail leaders such as Calvin Klein, the Gap, Urban Outfitters and more. Many pursue personal interests in costume design, knitwear, hat design, shoe design, custom tailoring, materials research and more…

By the time she entered her senior year, Katie Gallagher had gained the confidence to follow her own instincts in creating a totally black degree project collection – despite industry warnings against that. Now, the New York Times calls her “magnificent,” New York magazine says she’s among Manhattan’s top six designers and R29 pronounces her the “quirky cool darling of the fashion world.” Gallagher designs clothing for women using a process she picked up at RISD, starting at the easel and later turning her futuristic paintings into fabulous fashion. 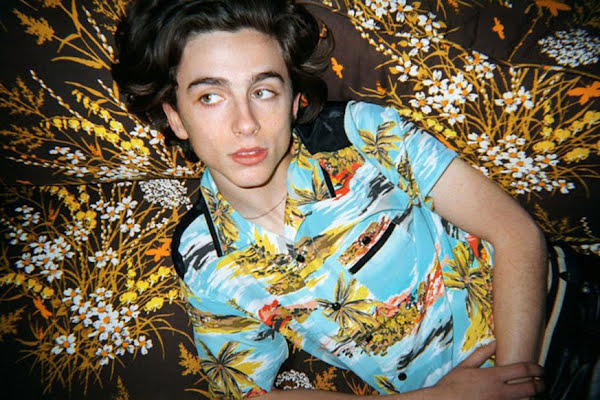 Mel Ottenberg, one of the industry’s most sought-after stylists, is well known for shaping the singular style of global pop icon Rihanna and for lending his aesthetic vision to ad campaigns for commercial clients like Dior and Nike. Now the creative director of Interview magazine—which he helped relaunch in 2018—he says that RISD suited him well because he needed a bit of distance from the intensity of the NYC fashion world. “I wanted to figure out what I was about before being drenched in… what everyone else was doing.”

Popular around the world, Nicole Miller’s designs continue to stand out on the runway. In 2013 she earned the Spirit of Design Award for outstanding contributions to the world of design and for her generosity in working with students and young designers. Launched in 1982, Miller’s label now includes women’s apparel, handbags, footwear, jewelry, bridal wear and men’s sportswear. She credits RISD with inspiring her sense of freedom and creativity, and remains connected with the college as a visiting critic and mentor to RISD students, as well as a trustee.