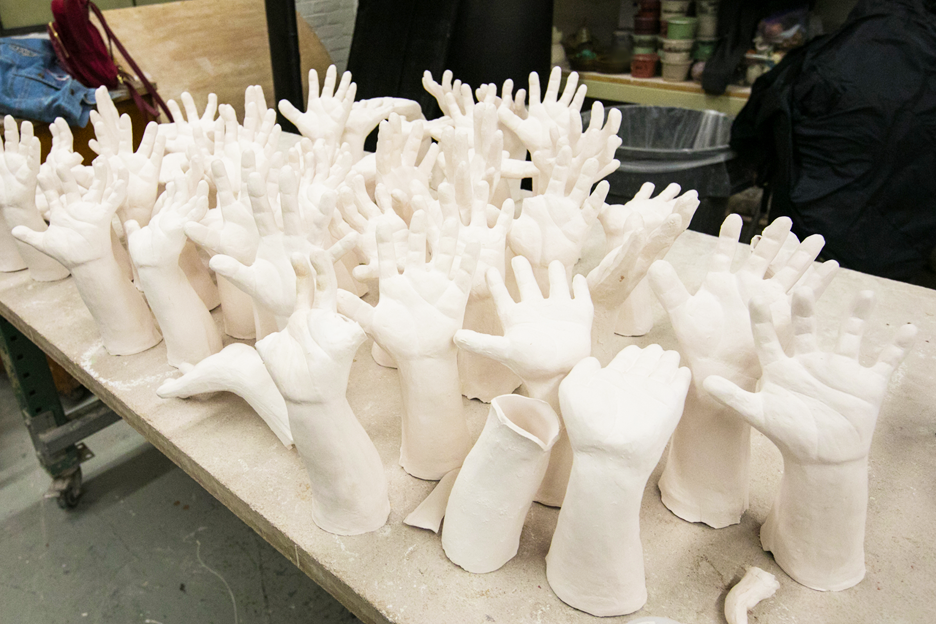 Our team is here to help you select the best path for supporting RISD.

About the Division of Institutional Engagement

Founded in 1957, the Division of Institutional Engagement at RISD includes a development team of frontline fundraisers, a campaign planning and strategy team responsible for implementing programming and communications, an alumni relations team that engages alumni and families, and an advancement operations team responsible for data integrity and technology.

Our vision is to ensure that any person or organization who engages with RISD becomes an advocate and donor.

In addition, the Division of Institutional Engagement has identified the following complementary values:

Division of Institutional Engagement Goal: Be the BEST

O’Neil A.S. Outar joined RISD’s leadership team in January 2018, bringing more than 20 years of fundraising and leadership experience from some of the world’s leading public and private research universities. He began his career at Tufts University, where he served as director of the Fund for Arts, Sciences and Engineering during the University’s $609 million “Tufts Tomorrow” campaign. From there, Outar held several ascending leadership roles at the Massachusetts Institute of Technology, leading the work that secured some of MIT’s largest-ever donations.

Currently a special adviser to The Guyana Foundation and a board director at Project Citizenship, Outar was a trustee on the Council for the Advancement and Support of Education, a Commonwealth Study conference leader, a member of the Word Economic Forum’s Knowledge Advisory Group and an MIT Leader-to-Leader Fellow. A first-generation college student, he was born in New Amsterdam, Guyana and is named in honor of his father’s favorite Australian cricketer, Norman O’Neill.

The Office of Institutional Engagement has several exciting career opportunities to join our team. We currently have the following positions open:

This two-year term position is responsible for the planning and logistical execution of a variety of high-profile, impactful events and special programs ranging from small gatherings to large-scale events (including Commencement). Read more