Ayako Takase’s life is a mixture of east and west. Her early upbringing in Japan led to an appreciation of the minimal but rich forms of that culture and a respect for materials and nature. Her later time in the US brought an education in modern design practices and an empathy for the user. Takase worked under renowned designer Ayse Birsel before becoming director and co-founder of Observatory, a design studio based in Rhode Island where she and her partner Cutter Hutton explore furniture, products and experiences for such international clients as Herman Miller, Proctor & Gamble and Samsonite. Her work has won numerous awards including GIA, Japan’s Good Design Award (G-Mark) and the Chicago Athenaeum’s Good Design Award and has been featured in a variety of publications, such as The New York Times, Metropolis and Wallpaper. 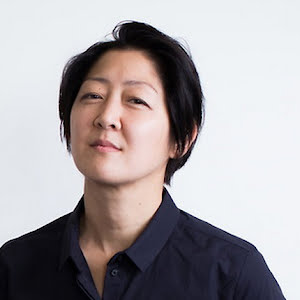