Jennifer Prewitt-Freilino joined the History, Philosophy + the Social Sciences (HPSS) department at RISD in 2007, after earning her PhD in Social Psychology at the University of Oklahoma. As RISD’s first full-time psychology professor, she offers introductory classes in psychology as well as courses on a wide range of issues (for example, Psychology of Evil, Psychology of Gender, Stereotypes and Prejudice, Gender and the Media). She is actively involved in both curricular and extracurricular initiatives to promote greater awareness of diversity issues (especially those involving gender and sexuality). In her free time, she enjoys spending time with family, getting to see the world anew through the eyes of her daughter Lillie and sharing these experiences with her best friend and wife Polly. She also maintains Tumblr blogs for her classes, including this one that highlights issues of gender, sexuality and race in modern popular media: http://genderinmedia.tumblr.com/.

Jennifer Prewitt-Freilino’s primary research explores the power of social identity and role norms generally (and gender and parental status in particular) to powerfully shape how we think about ourselves, behave and speak. Her most recent work explores the gendering of language and its link to gender inequality, both in terms of larger language systems as well as how men and women speak in everyday life and how such speech differences may contribute to status hierarchies. In addition, she is writing a book about the transition to motherhood in modern American society. Other lines of research include investigating how memberships in social groups and categories are a central part of people’s understanding of the self, and how threats to these identifications can have powerful implications for people’s thoughts, feelings and behavior. In addition, she has explored the links between narcissism, self-affect and self-conscious emotions as well as cross-cultural reactions to social identity threats. Her work has been published in the Journal of Personality and Social Psychology, Self and Identity, Sex Roles, Group Processes and Intergroup Relations and the Journal of East Asian Studies. 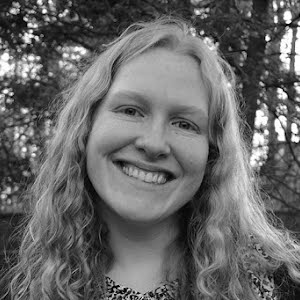