A Providence-based designer and educator, John Caserta earned an MFA from Yale University in 2004 and a BA in Journalism from the University of North Carolina in 1995.

Originally from Durham, NC, Caserta came to Providence in 2005 after spending a year as a Fulbright Fellow in the Arts in Italy. As an information designer, he has produced information graphics and data-driven applications for The Chicago Tribune, The New York Times, Reuters, the Normandy American Cemetery Visitor Center in France, NBC, the NCAA and more.

In 2007 Caserta founded The Design Office, a work and project space for independent designers in downtown Providence. The 3,000-sf space has already housed 30 professionals since it first opened. The space brings designers of all sorts together with programmers and photographers to encourage ongoing and ad hoc collaborations. The D.O. runs a post-graduate fellowship program and an ongoing series of public events and workshops.

Caserta lives in Pawtucket, RI with his wife Sarah, his daughters Lucia and Ayla and their (female) dog Ray.

Caserta's current area of interest is in organizational systems: the design of productive, creative and healthy environments. This research area often creates the need for graphic matter and provides methods that apply to classic design problems. The web's networked, user-controllable and visual nature has made it an increasingly important tool in these explorations. 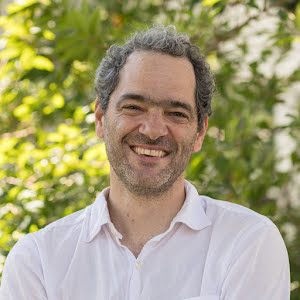