Sheri Wills is an artist whose work is based in film, video performance and installation. Her work has been exhibited internationally, in one-person shows at the Director’s Lounge in Berlin, the Robert Beck Memorial Cinema in NYC and The International Experimental Cinema Exposition. Her films have been screened at venues including the London Film Festival, the International Film Festival in Rotterdam and the Museum of Modern Art in New York and her work is included in the Rizzoli book Sonic Graphics: Seeing Sound by Matt Woolman.

Wills received an MFA in filmmaking and an MA in modern art history, theory & criticism, both from the School of the Art Institute of Chicago. She did her undergraduate work in Visual Arts at the University of California in San Diego.

Her collaborations include live video projects with music composed by Jan Jirásek, Charles Norman Mason, Bright Sheng and Ofer Ben-Amots and video performances with such music ensembles as the NYC choral group Khorikos, the Providence String Quartet, Luna Nova New Music Ensemble and Ensemble QAT in Montreal at venues including Roulette in Brooklyn, the Firehouse Space in Bushwick and the Czech Center in NYC. 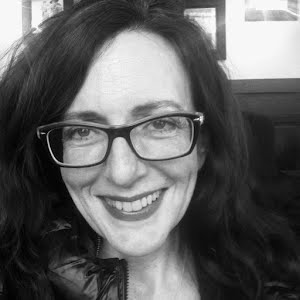