As a creative discipline Illustration at RISD is broadly defined — by purpose, not media. While illustrators employ the same tools used in painting, photography, film, graphic design and other disciplines, they make imagery with the intent of conveying specific meaning and messages.

Whether painting at the easel, drawing on a computer screen or making 3D characters, Illustration majors learn to master the skills and techniques needed for effective visual storytelling.

Painter Ryan Wallace reflects on the challenges of keeping both his practice and gallery afloat through tumultuous times.

In mastering the ability to draw and paint powerful, meaningful images, students graduate ready to write and illustrate books, create surface designs for products, work in web or game design, become an animator or character designer and communicate concepts through one of many other creative paths open to Illustration majors. 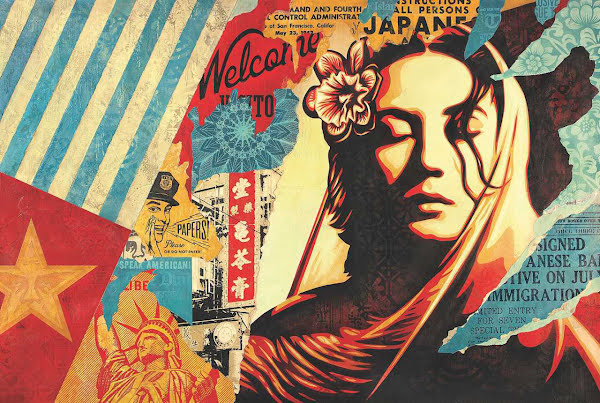 For more than 20 years, Shepard Fairey has critiqued and shaped popular culture through guerrilla art campaigns of global proportions. Now, he’s a graphic designer, entrepreneur and fine artist with museum shows throughout the US and abroad. Best known for his ubiquitous 2008 Hope poster of Barack Obama, Fairey’s image of the president is in the permanent collection at the Smithsonian’s National Portrait Gallery and led to a commission for the cover of TIME magazine. For the last decade, he has also been working in the commercial realm through his LA-based creative agency Studio Number One. 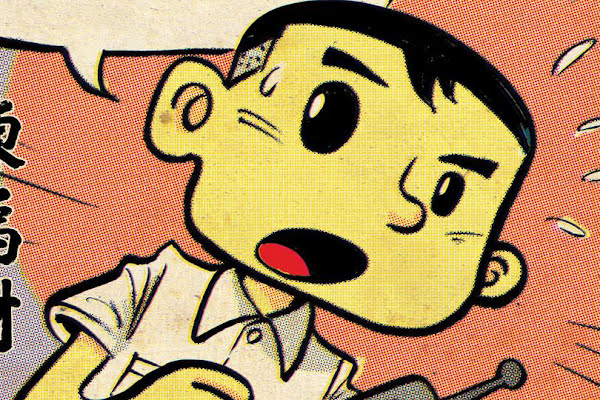 Since creating his first comic strip in 1995, Malaysia-born Singaporean Sonny Liew has built a successful career illustrating creator-owned comics as well as monthly titles for Marvel, DC and several other comics publishers. With recent work including critically acclaimed DC series Doctor Fate and Eternity Girl, he is best known as the author of The Art of Charlie Chan Hock Chye , an ambitious, deconstructive graphic novel about the history of modern Singapore. “I’m trying to make history more inclusive,” he said of the book that won three Eisner Awards in 2017, including one for Best Writer/Artist. 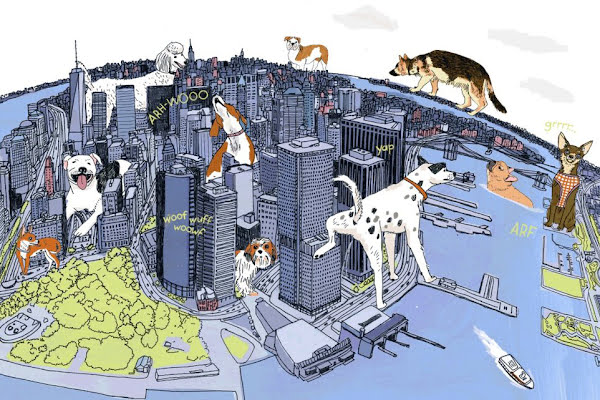 Working out of her studio in Brooklyn, NY, Julia Rothman combines disparate interests into a career of her own making. She freelances as an illustrator and pattern designer, creating products, designs and branding for clients ranging from Anthropologie to Crate & Barrel, The New York Times, Urban Outfitters and Victoria's Secret. In addition, Rothman runs the design studio Also with two RISD friends, and based on her lifelong love of books, writes a book blog and has published a growing number of books of her own, including Drawn In, The Exquisite Book, Farm Anatomy, Hello NY and Nature Anatomy.