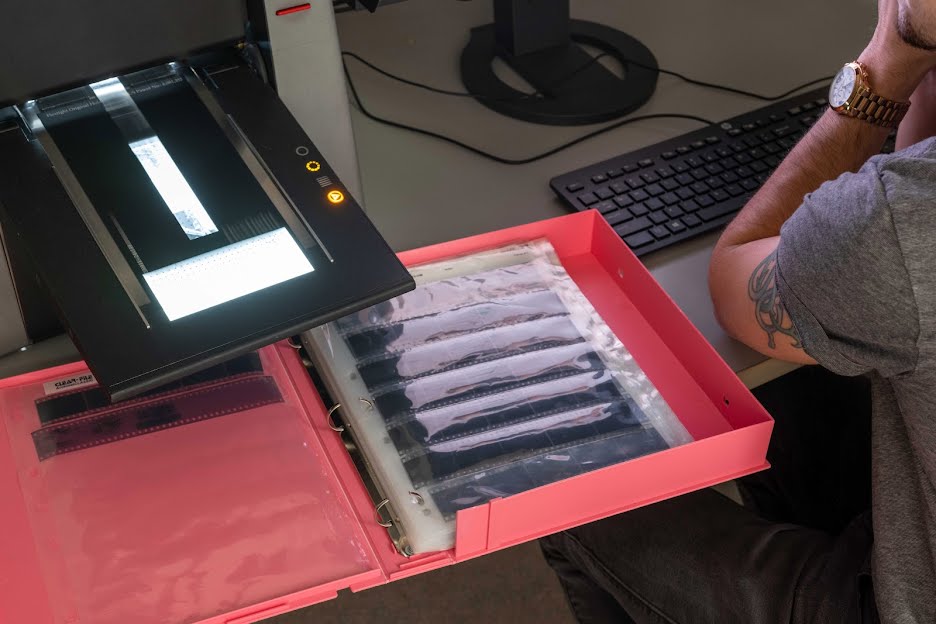 RISD approaches photography as an ever-changing set of technical, conceptual and aesthetic conditions that exist within a broad social and cultural context. Students delve into the making, presentation and interpretation of photographic images, exploring photography as both a language and a craft. Ultimately, they learn how to use cultural signifiers, symbols and metaphors in the content and structure of image making.

After learning the fundamentals of film processing and darkroom printing, students move on to experiment with digital capture, high-end printing at medium and large scales, video, installation work and other approaches of their choice. 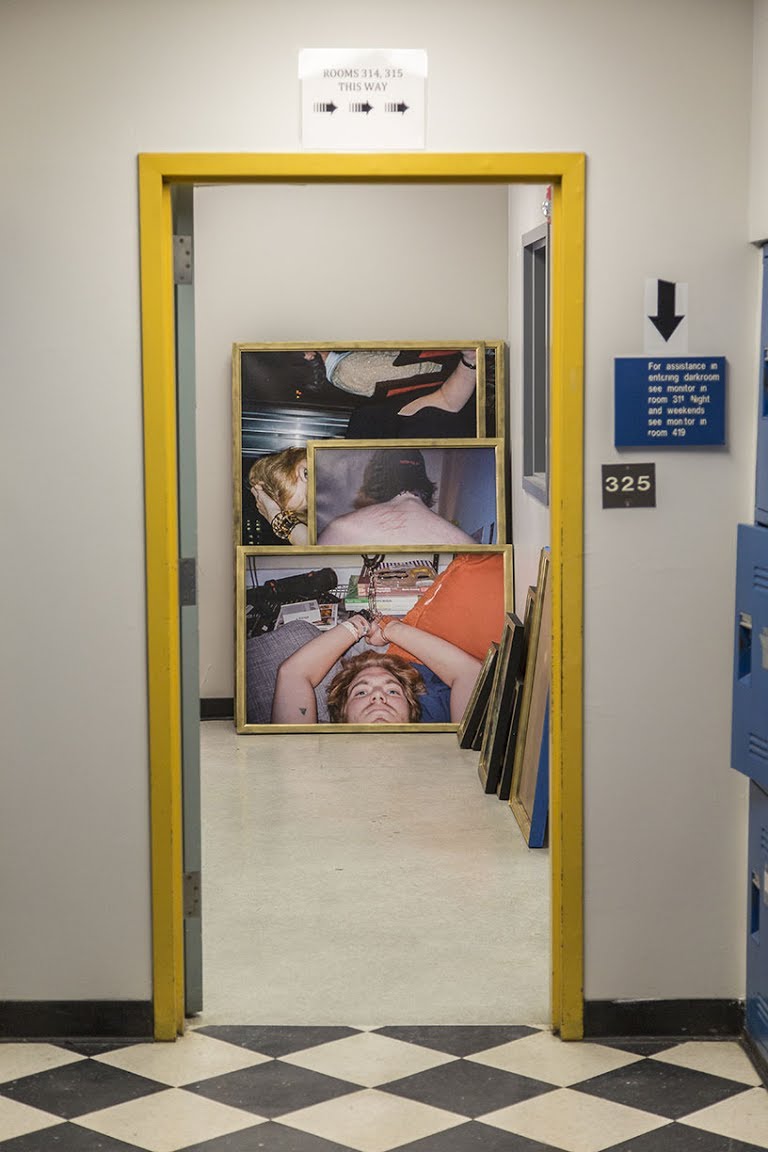 Photography alumni pursue a wide range of options after graduation, with some going on to specialize in commercial or editorial photography and/or video, while others teach, run their own businesses, make and exhibit fine art photography or do a combination of commercial and fine art work. Most become lifelong image-makers adept at expressing a unique way of seeing the world.

A 2012 recipient of a MacArthur “genius award,” Natalia Almada is the first Latina filmmaker to be so honored since the MacArthur Fellows program was founded in 1981. Each of her provocative documentaries is marked by a quiet, muscular empathy trained on social and political realities in Mexico, where she’s based. Almada found RISD’s graduate program in Photography to be “very conceptually rigorous, very experimental,” offering an open-ended approach that ultimately led her to film. She now says that making affecting documentaries is “mostly a question of being patient, of paying attention, and being aware and awake.”

Whether she's photographing Hollywood celebrities or taking her own fine art photos – often of children or animals – Jill Greenberg manages to focus on the iconic. Her use of light and color exaggerates the figure while reducing it to its essence, allowing her to capture raw emotion, along with the attention of increasing numbers of viewers. Currently based in NYC, Greenberg brings her inimitable style to assignment work for clients such as GQ, HBO, Showtime, Universal Pictures and Wired, among many others.