After an extensive international search, RISD has appointed architect and educator Kent Kleinman as its next provost. 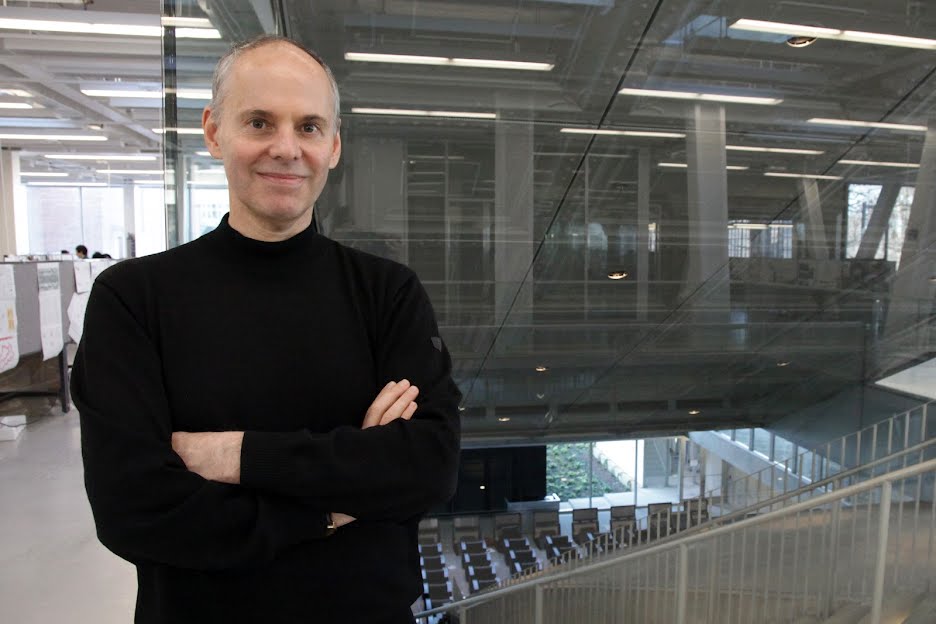 After an extensive international search, President Rosanne Somerson 76 ID has announced that architect, educator and administrator Kent Kleinman will join the RISD community as provost in March 2019. A seasoned professor and dean, he brings broad teaching and administrative experience to campus from positions at Cornell University, Parsons, the State University of New York (SUNY)/Buffalo and the University of Michigan (U-M)/Ann Arbor, among others.

The role of chief academic officer at RISD calls for strong vision and nimble leadership of the college’s 21 undergraduate and graduate degree programs and 649 full- and part-time faculty members, along with the ability to navigate the rapidly changing demands of higher education and more broadly, of global realities. RISD has “an astonishing, intense and wildly creative community,” says Kleinman, “and it is a tremendous privilege to be invited to join this remarkable institution. In this time of profound cultural, environmental and technological shifts, RISD’s well-established leadership in art and design education is in demand as rarely before.”

“Throughout the search process, I was continually impressed by Kent’s ability to be future-focused while also understanding of RISD’s legacies and core culture,” Somerson noted in announcing his appointment. During multiple visits to campus, she says, “his questions and observations reflected his strong natural instincts and distinguished experience in working with both faculty and students.”

For the past decade, Kleinman has served as Gale and Ira Drukier Dean of the College of Architecture, Art, and Planning at Cornell, where he was actively engaged in overseeing curricular innovation, art initiatives and building projects. Prior to arriving at Cornell in 2008, he was a professor and dean of the School of Constructed Environments at Parsons, where he worked from 2006–08; a professor and chair of the Architecture Department at SUNY/Buffalo’s School of Architecture and Planning (2005–06); and an associate professor at U-M’s College of Architecture and Urban Planning, where he taught from 1991–99. In addition, in the 1990s he also taught abroad in Berlin, Copenhagen, Vienna and Zürich, with a scholarly focus on 20th-century European Modernism.

Kleinman earned both a BA and an MA in Architecture from the University of California/Berkeley, and is a licensed architect in California. He has received numerous awards and grants, including a fellowship from the Mellon Foundation in 2002, four Graham Foundation grants and the Rudy Bruner Award for Urban Excellence. He has co-edited or translated five books, including Mies van der Rohe: The Krefeld Villas (Princeton Architectural Press), which was named a 2006 Top 10 Books of the Year by Architect’s Journal and The Villa Müller: A Work of Adolf Loos (Princeton Architectural Press), which earned the same recognition from the same journal in 1996. In addition, Design Intelligence named Kleinman among its Top 25 Most Admired Educators in both 2016 and 2018.