Andrew Stein Raftery is a printmaker specializing in narrative scenes of contemporary American life. Trained in painting and printmaking at Boston University and Yale, he has focused on burin engraving for the past 12 years, publishing the portfolios Suit Shopping in 2002 and Open House in 2008. Both projects were exhibited at Mary Ryan Gallery in New York and were collected by the Whitney Museum of American Art, Metropolitan Museum of Art, Cleveland Museum of Art, Museum of Fine Arts Boston and the British Museum. In 2003 Raftery received the Louis Comfort Tiffany Award, and in 2008 he was a fellow of the John Simon Guggenheim Memorial Foundation. He was elected to membership in the National Academy in 2009.

Art historical research is closely aligned with Raftery’s studio practice. In his position as professor of printmaking at RISD, he often collaborates with the RISD Museum on exhibitions and educational programs, recently as consulting curator for The Brilliant Line: The Journey of the Early Modern Engraver, fall 2009 at the RISD Museum and at the Block Museum at Northwestern University in Evanston, Illinois. He is a recipient of RISD’s John R. Frazier Award for Excellence in Teaching. 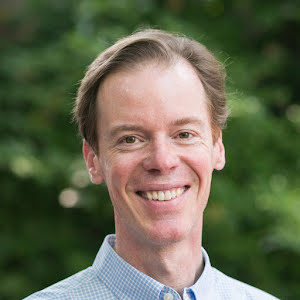